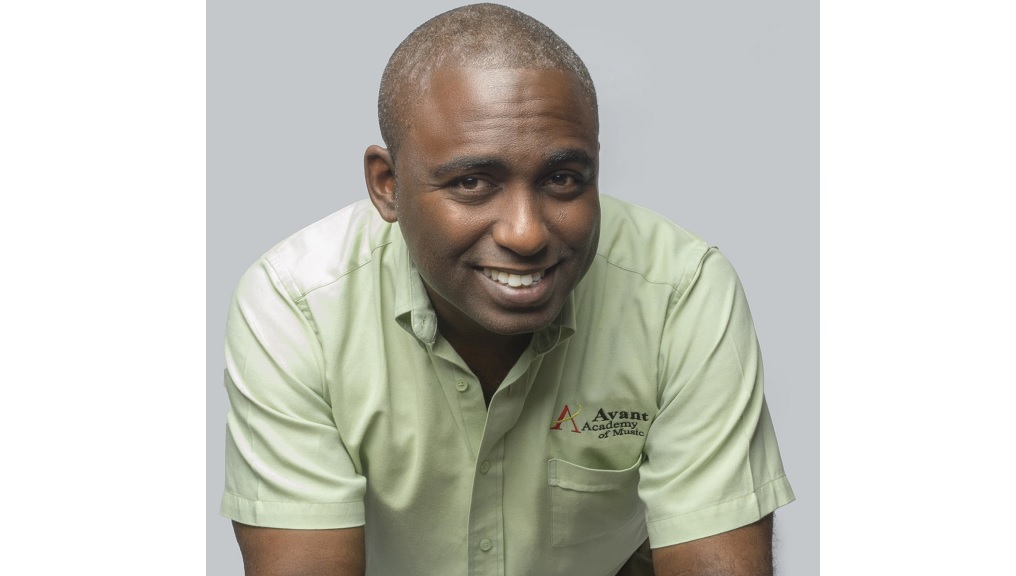 Founder and managing director of the Avant Music School, Seretse Small believes Jamaican musicians are barely scratching the surface of the plethora of opportunities and earning potential the entertainment world has to offer.

Small, an accomplished musician with more than 40 years experience under his belt, has been running the music school since September 2014. He has been silently training a number of musicians, vocalists, songwriters, studio recording experts and singers not only to earn a living but to approach the entertainment arena with a sky’s the limit approach.

Small pointed to the areas of writing music for video games, music scores for films and others that are not being exploited by Jamaican musicians despite the reggae and dancehall beat featuring prominently in a number of top box office selling movies.

He said a Jamaican may be called by a Hollywood producer to lay a dancehall or reggae track to be included in a film but if the producer needs the track to have an orchestra feel added, he would most times opt to go for someone other than a Jamaican composer because very few Jamaicans venture into that field.

“We need to take our talent to meet global standards,” he said.

This Saturday, Small intends to carry his message of musical globalization to all who wish to share in his vision when he hosts the Avant Open House at his Paddington Terrace base. At the Open House, aspiring musicians can  meet the Avant administration and experience their personalized approach to learning music.

This is the sixth year that the Avant Music School is hosting the Open House.

The school, he says, tries to cater to the needs and aspirations of individual students as opposed to setting a rigid curriculum that is followed to the note every academic music year.

“Avant prepares their students for the global stage. The idea is that we can give the Jamaican people a music school that is respectful of who they are and what they desire. We ask them what they want to do and teach the curriculum in respect of that,” he said.

“Anything we teach must allow you to move to the global stage. If you go to New York and meet with a jazz or a classical musician you must be able to communicate without losing your integrity,” he added.

Small is best known for his exploits in jazz and authentic Jamaican music genres but said he saw the musical light on the road to Damascus when he attended the Berklee College of Music in Boston, Massachusetts some years ago.

“That is what shaped and redefined my outlook,” he said.

Small was once very active on the live music scene locally and overseas, but has scaled down his live appearances in recent years. He is now concentrating all his efforts on imparting his knowledge to the students who fall under his tutelage.

“This is my last effort before retirement,” he said.