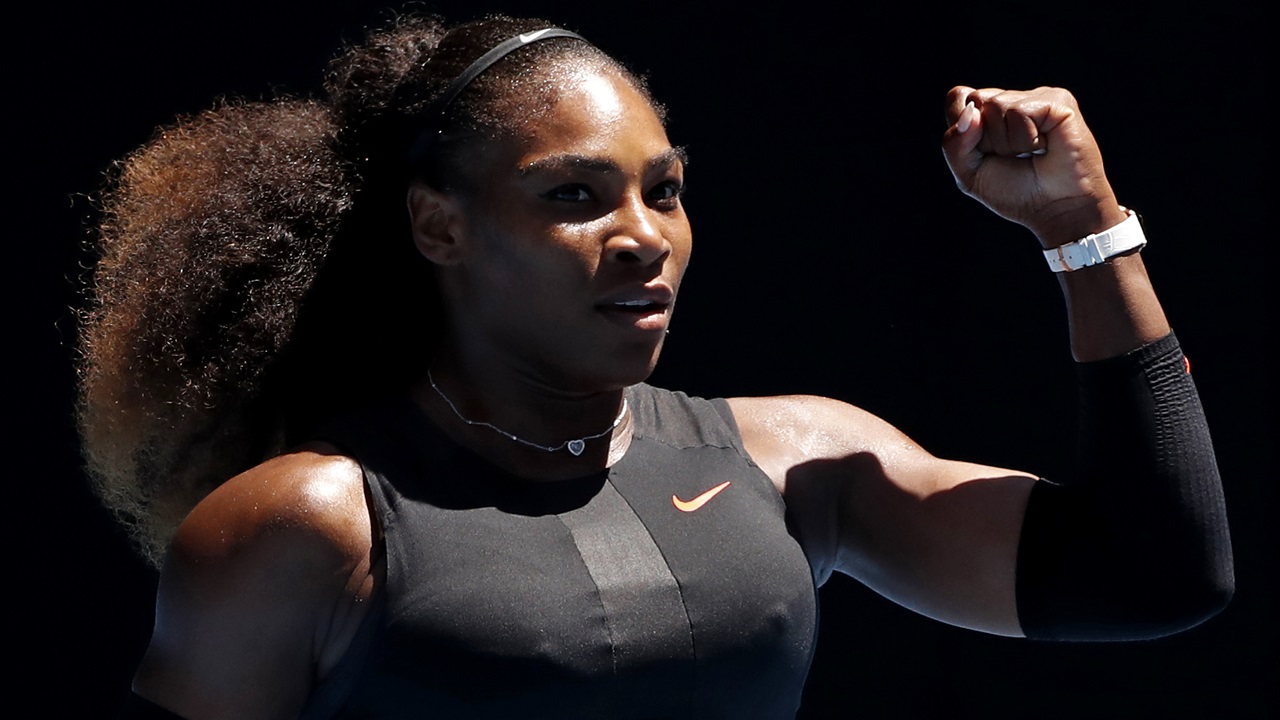 US tennis star Serena Williams has revealed she “almost died” after giving birth to her daughter, Olympia, in September 2017.

In a column for US broadcaster CNN, Williams said the problems began after her daughter was born by emergency C-section.

The surgery – needed because the baby’s heart rate dropped dramatically during contractions – went smoothly. But then the 36-year-old said she suffered a pulmonary embolism, where blood clots block one or more arteries in the lungs.

“This sparked a slew of health complications that I am lucky to have survived,” she wrote. “First my C-section wound popped open due to the intense coughing I endured as a result of the embolism.

“I returned to surgery, where the doctors found a large hematoma, a swelling of clotted blood, in my abdomen. And then I returned to the operating room for a procedure that prevents clots from traveling to my lungs.”

Williams then had to spend her first six weeks as a mother in bed. The athlete told Vogue in January that she had experienced a medical scare after giving birth but this is the first time she has given these details of what happened.

She said she was grateful for the efforts of an “incredible” medical team at a well-equipped hospital, and in her column goes on to highlight global maternal and new-born mortality rates.

Emphasizing the importance of access to medical professionals and adequate healthcare facilities, the tennis star urges readers to donate to UN children’s charity UNICEF or similar institutions, saying: “Every mother, everywhere, regardless of race or background deserves to have a healthy pregnancy and birth.”

Williams, who is married to Reddit co-founder Alexis Ohanian, played her first competitive match since giving birth earlier this month when she partnered sister Venus in a Fed Cup tie against Holland.