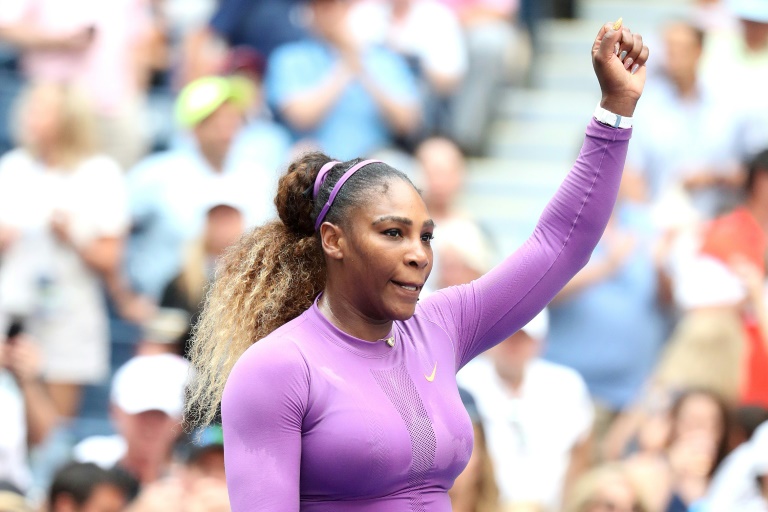 Serena Williams has confirmed she will play at the 2020 US Open.

On Tuesday the United States Tennis Association (USTA) announced the grand slam at Flushing Meadows will go ahead as planned despite the global coronavirus pandemic.

The WTA will resume on August 3 and there are three tournaments scheduled before the US Open, which is due to run without fans present from August 31 to September 13.

While reigning Wimbledon champion Simona Halep and world number one Ashleigh Barty have expressed concerns about the tournament in New York, Williams has confirmed she will be involved.

"Ultimately, I really cannot wait to return to New York and play the US Open 2020," Williams told reporters on a Zoom conference call.

"I feel like the USTA is going to do a really good job of ensuring everything is amazing and everyone is safe.

"It's gonna be exciting. It's been over six months since a lot of us have played professional tennis.

"I'll certainly miss the fans, don't get me wrong. Just being out there with that New York crowd and hear everyone cheer, I'll really miss that in some of those tough matches. But this is crazy, I'm excited."

The 38-year-old has ended up on the losing side in each of the previous two US Open finals and the last of her six titles there was won in 2014.

Halep and Barty are not the only elite players to raise concerns about participating in the grand slam while curbing the spread of COVID-19 continues to be an issue for the USA and beyond.

Defending men's champion Rafael Nadal admitted he was not comfortable with travelling while the pandemic continues and world number one Novak Djokovic complained about protocols, which could see players remain at hotels between matches and have only one other person with them at Flushing Meadows.

US Open to go ahead without fans at Flushing Meadows

Coronavirus: French Open working to avoid clash with US Open