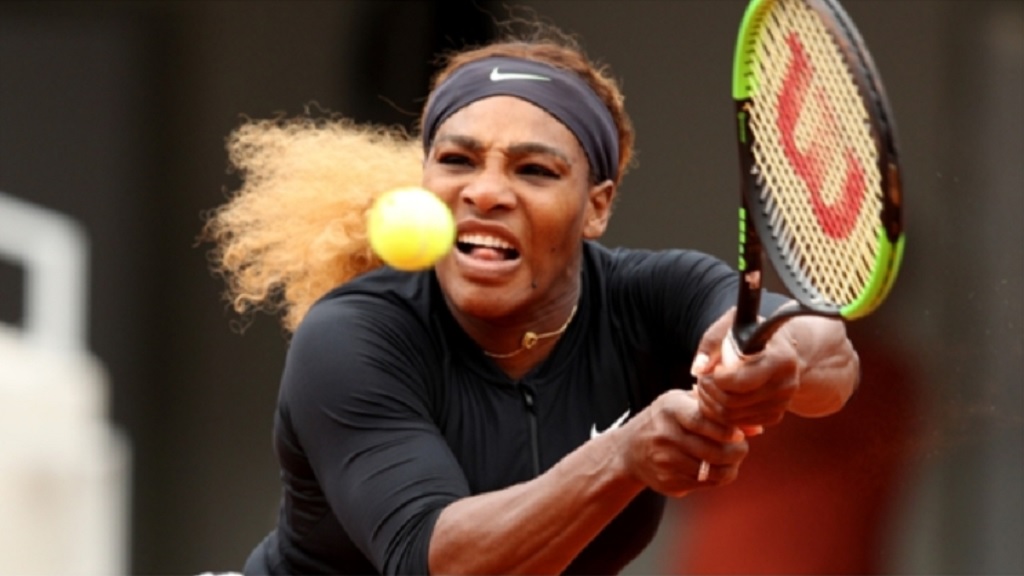 Serena Williams made light work of Kurumi Nara to move into the third round of the French Open in straight sets on Thursday.

The 23-time grand slam champion was not quite at her clinical best, letting a series of early break-point opportunities go, but her progression never looked to be in doubt in a 6-3 6-2 victory.

There were certainly no signs of the difficulties Williams had endured when recovering from a set down to defeat Vitalia Diatchenko last time out, with Nara no match for the 10th seed.

Court Philippe-Chatrier was conquered again and Williams can look forward to a meeting with 20-year-old compatriot Sofia Kenin, who was granted a walkover by Bianca Andreescu's withdrawal.

There were no chances for either player until a marathon sixth game in which an increasingly frustrated Williams expertly forged six openings but failed to capitalise on any of them.

However, the pressure finally told when Nara served again as a stunning return saw Williams move in front, before she followed up with a confident hold to clinch the set.

And the three-time champion in Paris took her form into the second to deliver an early break, securing complete control of the contest.

A stunning unorthodox lob picked out the corner of the court to set up a further break point and Williams was well clear as she converted with another devastating return.

There was no letting up from the 37-year-old, who went after Nara again in pursuit of a third consecutive break, falling short but then stylishly holding to cruise through to the last 32.