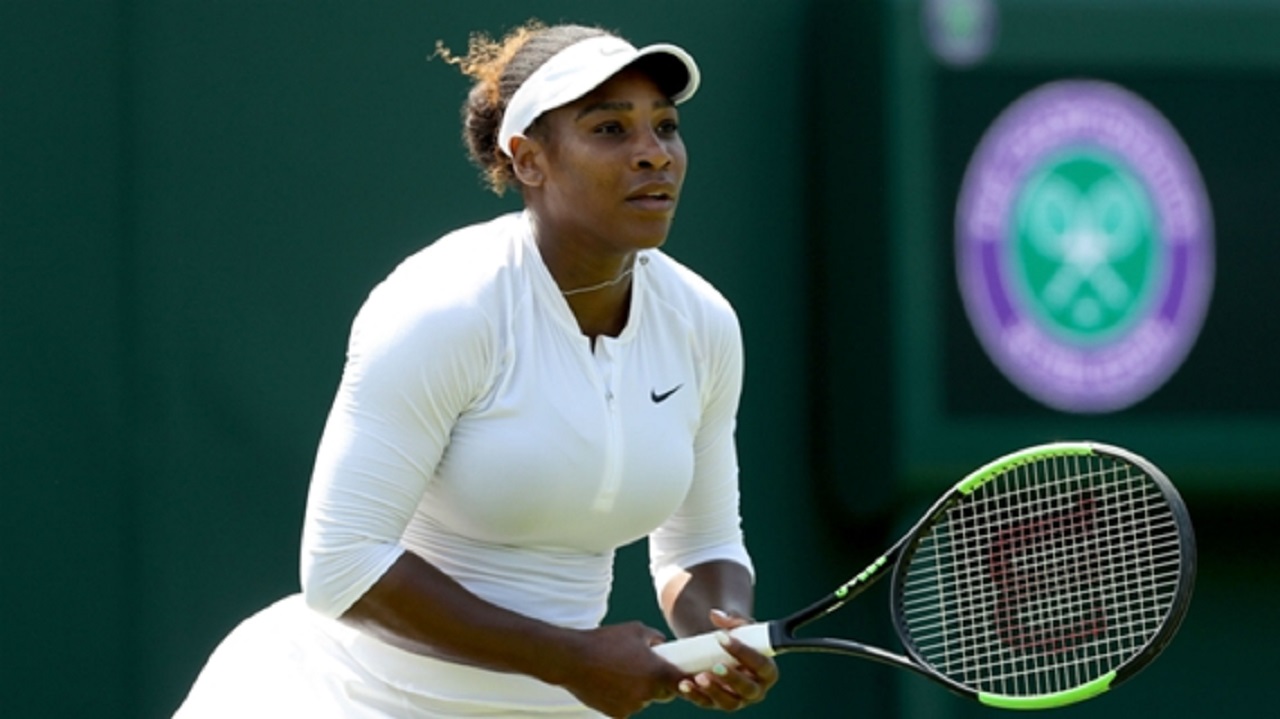 Serena Williams has been handed a first-round clash with Arantxa Rus at Wimbledon and defending champion Garbine Muguruza will take on Naomi Broady, with Simona Halep in line to face Petra Kvitova in the quarter-finals.

Williams, a seven-time singles champion at SW19, missed last year's competition as she took time away from the tour while pregnant with her first child.

Though she is still a lowly 183rd in the rankings having only played three tournaments, including the French Open, since her return, Williams was seeded 25th for Wimbledon.

That decision has attracted controversy but it has also meant the bigger names in the draw avoid the challenge of facing her in the first round and the American will be expected to dispatch Rus, who has never gone further than the third round.

Muguruza won her second grand slam by beating Serena's sister Venus in the 2017 final and will also be expected to have little difficulty against home hope Broady. Venus, a five-time champion, meets Johanna Larsson.

Kvitova is seen as the favourite to win the title for a third time but is on a collision course with world number one Halep, who finally ended her grand slam duck at Roland Garros with victory over Sloane Stephens.

Halep starts her campaign versus Kurumi Nara, while Kvitova, winner in 2011 and 2014, opens against Aliaksandra Sasnovich.

Stephens has a difficult clash with Donna Vekic to contend with in the first round, Australian Open champion Caroline Wozniacki takes on Varvara Lepchenko, Maria Sharapova faces Vitalia Diatchenko and Angelique Kerber, finalist in 2016, starts against Vera Zvonareva.

Eugenie Bouchard, who lost to Kvitova in the 2014 final, came through qualifying and will meet home hope Gabriella Taylor .

The 2018 Wimbledon Championships will commence on Monday July 2 and is due to finish on Sunday July 15.