Serena falls to Venus in battle of the Williams sisters 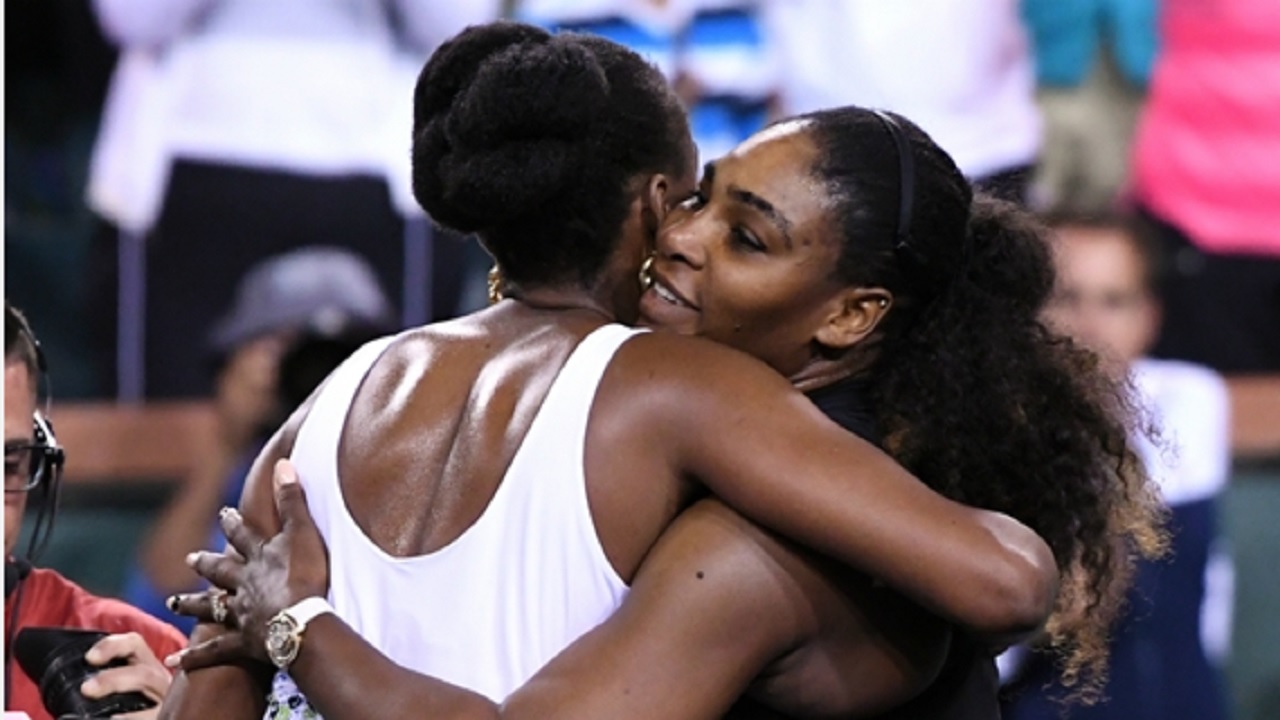 Joining Venus in the fourth round was Australian Open champion Wozniacki, who was less than convincing in the desert.

Meanwhile, defending champion Elena Vesnina was bundled out by Angelique Kerber earlier in the day.

While all eyes were on Serena, Venus stole the show in her 6-3 6-4 victory.

Venus, the eighth seed, was a class above in the 29th meeting between the Williams sisters – Serena boasting a 17-11 head-to-head record before the blockbuster clash.

The seven-time major winner defeated Serena for the first time since 2014, while claiming her first straight-sets win against her youngster sister since 2008, despite a late stumble.

Venus was leading 5-2 when she wasted a match point and the 37-year-old needed to fend off a break point in the 10th game before closing it out.

It was far from convincing as Wozniacki prevailed 6-4 2-6 6-3 against Aliaksandra Sasnovich.

Wozniacki overturned a 4-1 deficit in the opening set as she reeled off five successive games to take the lead.

The Danish star could not stop Sasnovich in the second set, however, as a decider loomed.

But Wozniacki managed to compose herself, regrouping after dropping the opening game before progressing.

Wozniacki, who will face 20th seed Daria Kasatkina for a spot in the quarter-finals, said: "I was struggling finding my rhythm. I didn't really feel comfortable out there today. Didn't really get my game going the way I wanted to."

After losing the first four games of the match, Vesnina responded by winning five on the bounce for a chance to serve for the set.

The second set was more straightforward for Kerber, who will now play Caroline Garcia in the last 16 after the Frenchwoman eliminated Daria Gavrilova 7-5 6-4.

"I know what to expect. I played against her at the end of last year," Kerber said. "It's another quite big match for me, and I will go out there, try to play like I played the last weeks and try to enjoy the next match."

Reigning US Open champion Sloane Stephens and fourth seed Elina Svitolina were among those to bow out.

Serena calls for equality in tennis on International Women's Day

My comeback is here - Serena looks ahead to WTA Tour return