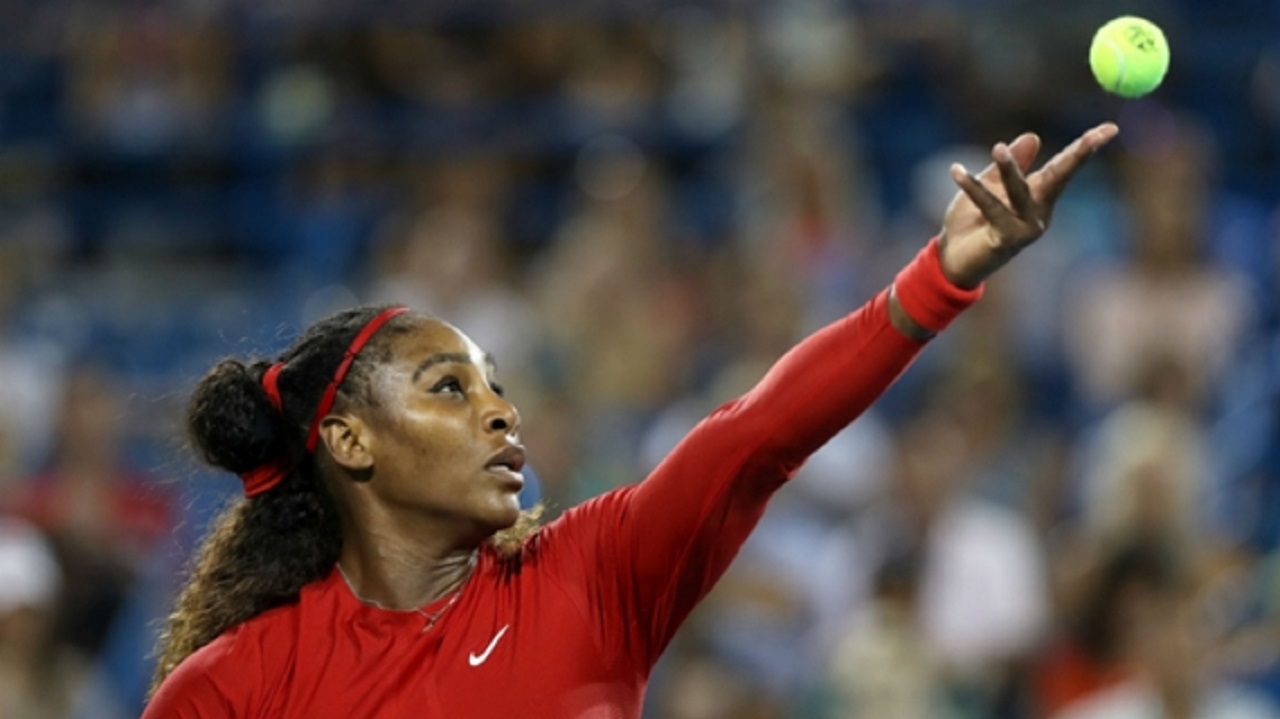 Six-time US Open champion Serena Williams could face sister Venus and then top seed Simona Halep in rounds three and four at Flushing Meadows this year.

Serena, a 23-time grand slam winner, missed the tournament 12 months ago due to the birth of her daughter, and is seeded 17th for the 2018 edition.

She will begin her campaign against Magda Linette, before a potential second-round meeting with either Caroline Dolehide or Carina Witthoeft.

Should Serena come through those ties, elder sibling and two-time champion Venus could be waiting in the next round, before a possible match-up with world number one Halep, who gets under way against Kaia Kanepi.

Venus, meanwhile, seeded 16th this year, has a first-round assignment versus wildcard Svetlana Kuznetsova, a winner in New York in 2004.

Serena Williams elevated to 17th seed at US Open

Serena Williams reveals what shook her before worst loss of career