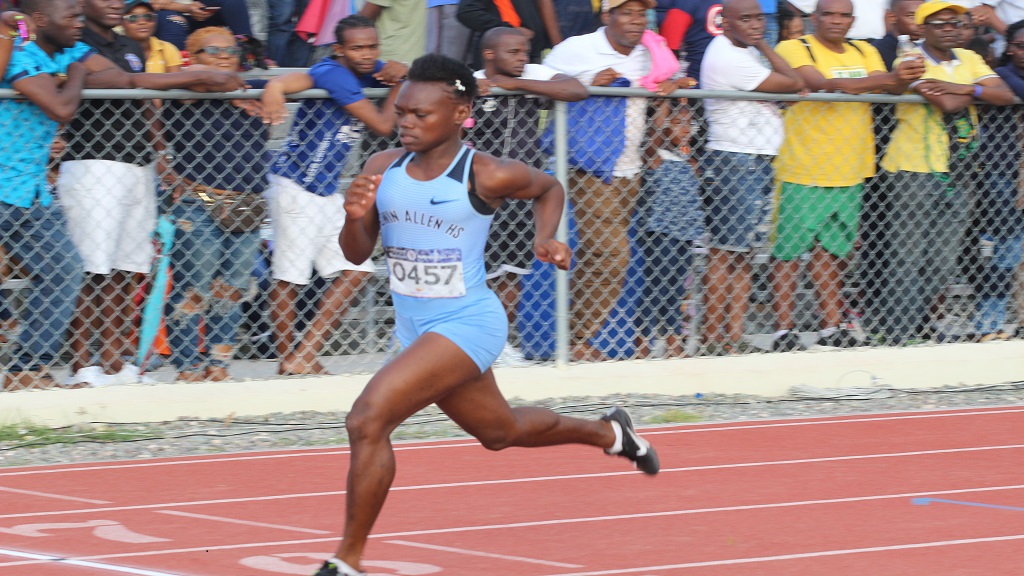 Moore, who was making her first competitive appearance since the 2019 ISSA/GraceKennedy Boys and Girls’ Athletics Championships in March, clocked an easy looking 11.74 seconds (-0.6 mps) in section three to win the Girls’ Class 1 100m. Ackelia Smith of Edwin Allen, who also competed in section three,  clocked 12.07 to finish second overall, while Taffara Rose of Hydel High, who took section four in 12.10, finished third overall.

Moore is the Class 1 100m champion at the ISSA/GraceKennedy Boys and Girls’ Athletics Championships with an 11.17-second clocking.

Cole took advantage of the absence of her Edwin Allen High teammates, twin sisters  Tia and Tina Clayton, to win the Girls’ Class 2 100m in an impressive 11.61 seconds, much faster than the times recorded by the Class 1 sprinters. 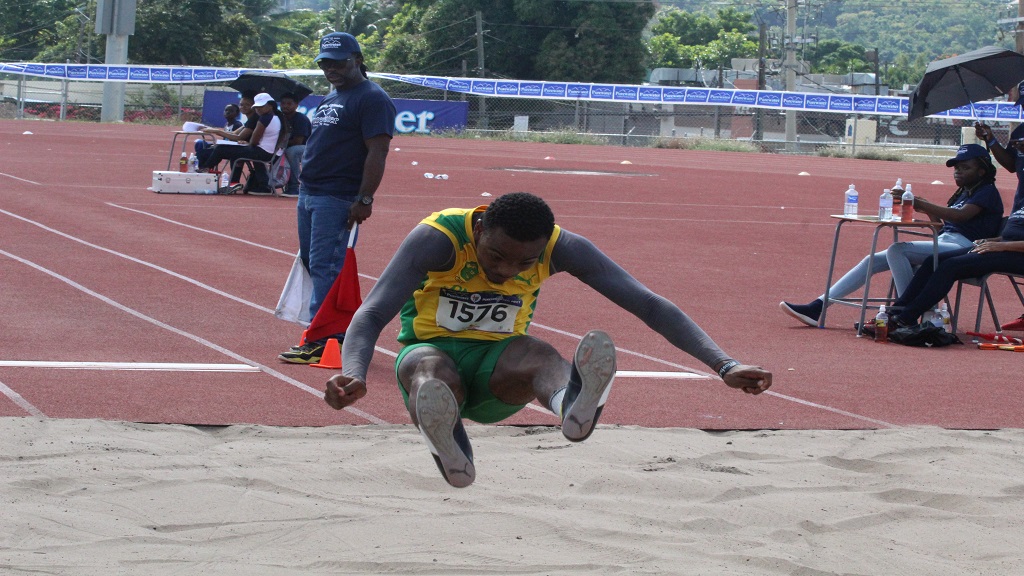 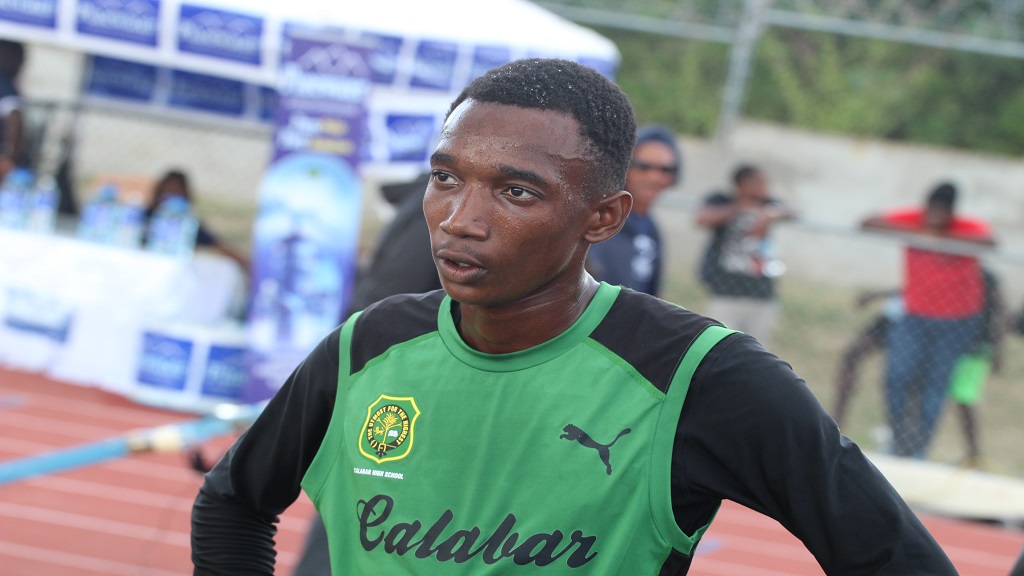 Farquharson is the defending champions in the event at the ISSA/GraceKennedy Boys and Girls' Athletics Championships with a record 1:48.67 clocking.

Foreman competed for Excelsior High last season and is now at St Jago High to continue her studies in sixth form. The long jump and high jump Class 2 champions from last season is eligible to compete without sitting out a year as the ISSA transfer rules do not apply to students transferring to sixth form.

Hydel High ruled among the girls with three 100m victories, while JC took two of the three 100m titles.

Calabar secured their sprint hurdles victories through Zacre Brahan (13.84) in Class 3 and Jerome Campbell (14.00) in Class 1.