Serena calls for equality in tennis on International Women's Day 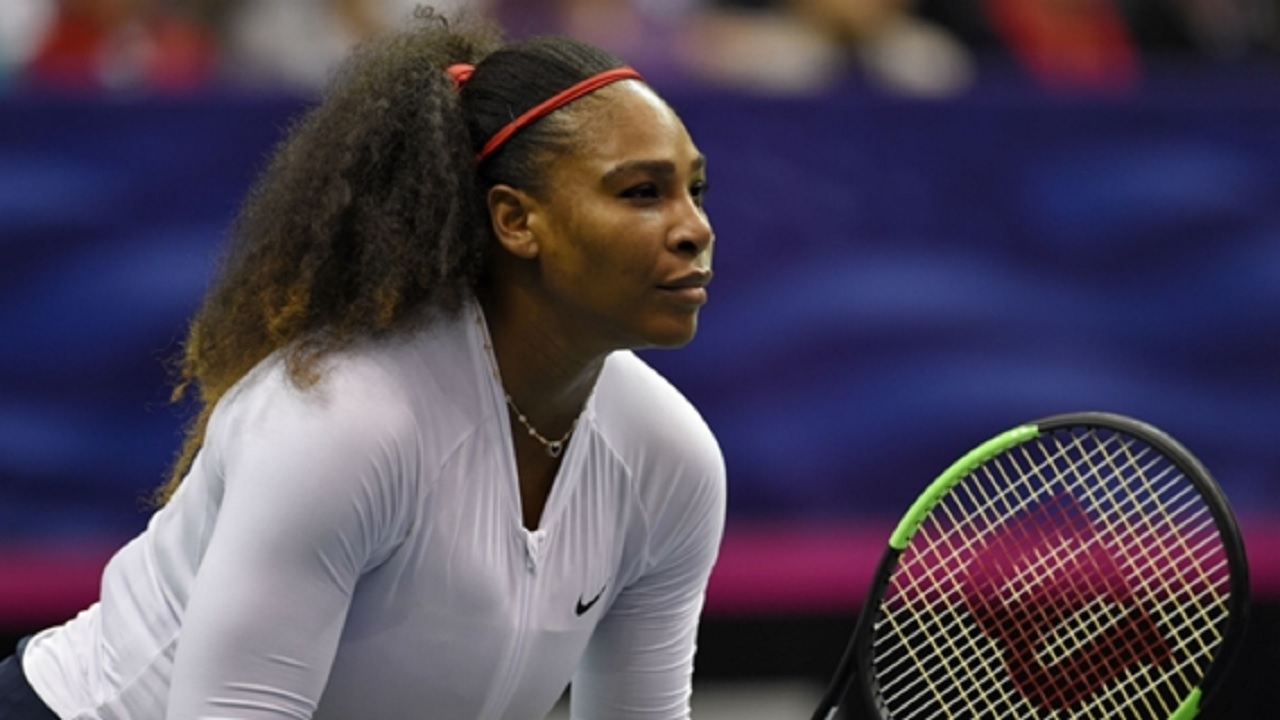 Serena Williams believes tennis organisers need to pay women more respect and give them more time on show courts as she prepares to make her return at Indian Wells.

The 23-time grand slam champion has not played since winning last year's Australian Open - a tournament she won while two months pregnant - but, having given birth to her daughter in September, she will rejoin the WTA Tour on Thursday, International Women's Day.

Williams' high profile means she enjoys plenty of the spotlight, but the 36-year-old wants to see other female players given equal opportunity to shine.

"I think women deserve a little more equal play time on the centre courts outside of the marquee players," she told the BBC. "I think women work really hard and deserve that respect.

"I think Wimbledon are getting better with that - and I definitely applaud them - but there's obviously lots of progress all the tournaments could still be making."

Williams will face Zarina Diyas on her return in California.