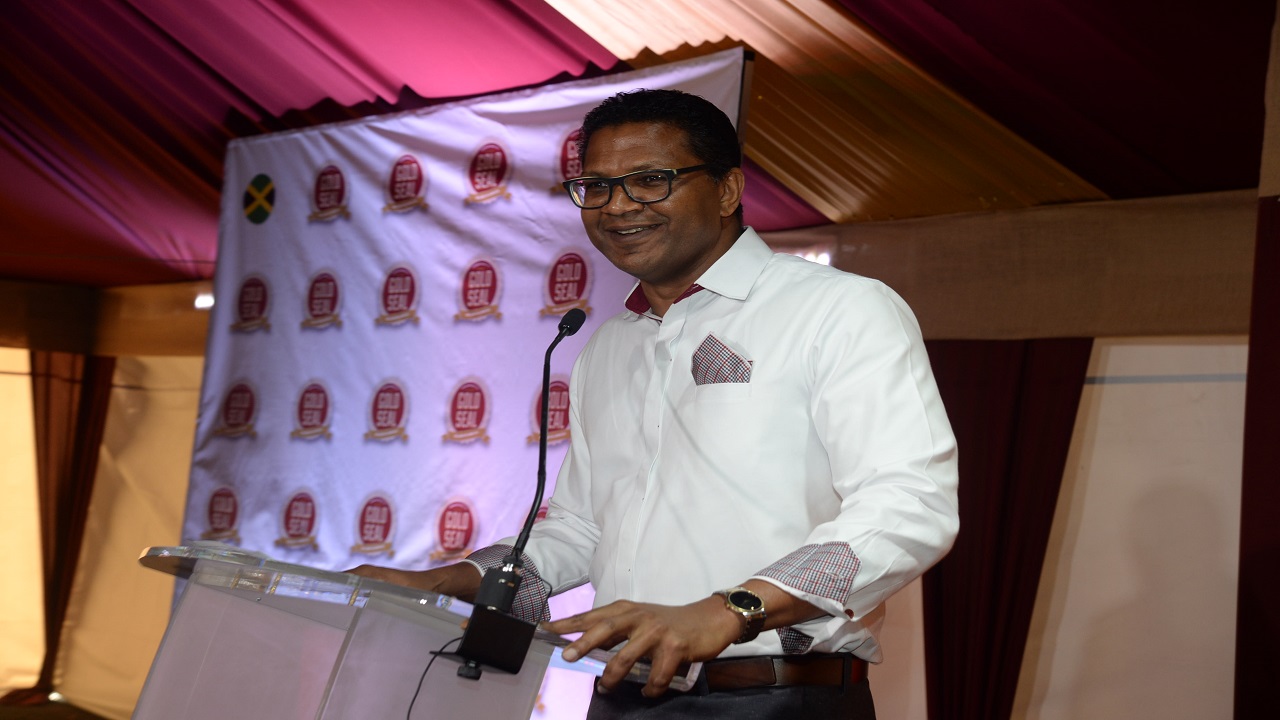 Seprod CEO, Richard Pandohie, said the purchase was part of Seprod’s plans to expand the business.

Seprod Limited has reached an agreement to acquire Facey Consumer, the distribution business of the Facey Group, for an undisclosed sum.

The terms of the acquisition include paying a mix of cash and shares, which are consistent with an independent valuation.

Following the anticipated closing of the transaction later this year, Seprod expects the acquisition to increase earnings and cash flow on a per share basis.

In a press release announcing the acquisition on Thursday morning, Seprod CEO, Richard Pandohie, said the purchase was part of Seprod’s plans to expand the business.

“The acquisition of Facey’s consumer business will allow Seprod to take its distribution capabilities to the next level by giving us control of an established, first-class distribution network, which is needed to support the continued expansion of our businesses and expand our portfolio of market-leading brands,” the CEO said.

Pandohie said the facility will enable the company to boost its production for the local and export markets.

300 jobs to come from new Jamaica Grain and Cereals factory