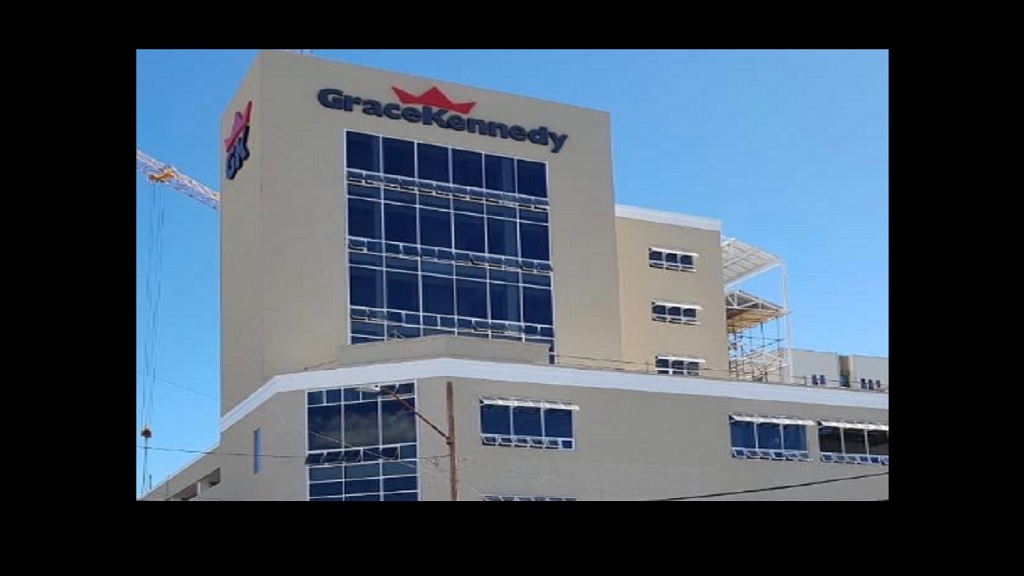 The changes form part of an ongoing transformation process announced by the company in August of last year.

As the Company continues to streamline its structure in alignment with its 100th Anniversary objectives, GraceKennedy Group CEO Don Wehby is announcing changes at the Senior Management level, which will take effect on April 1.

The changes form part of an ongoing transformation process announced by the company in August of last year. GK will celebrate 100 years in 2022.

“We have taken a long, critical look at our structure, and are confident that these changes are in the best interest of the GraceKennedy Group, and will position us for sustainable revenue growth and significant profitability,” Wehby said.

With respect to its executive office, GK’s current Group Comptroller, Andrew Messado, will be appointed Group Chief Financial Officer (CFO). A Fellow and Lifetime Member of the Institute of Chartered Accountants of Jamaica, (ICAJ),Messado has been working with GraceKennedy for 20 years.

James will replace Ryan Mack, who proceeds on retirement in March. “Ryan has served GraceKennedy with commitment and distinction. We’re really grateful to him for his contribution to building and growing the Grace brand both locally and overseas,” Wehby said.

Lee-Anne Bruce will be appointed Chief Compliance Officer for the GraceKennedy Group and will report to the Group CEO.

According to Wehby, “This change in the area of compliance is reflective of GraceKennedy’s continuing commitment to having a best-in-class compliance framework, which we know will give us a competitive advantage.”

Along with Frank James’ appointment as Head of Domestic Foods, other senior management changes will be effected both locally and in the overseas Food Division.

Thompson will retain responsibility for Consumer Brands Limited, while current General Manager of Hi Lo, Renee Nathan will replace her as GM of World Brands. Nathan will be succeeded by Cathrine Kennedy, who is being appointed GM for the company’s chain of 13 supermarkets island-wide. 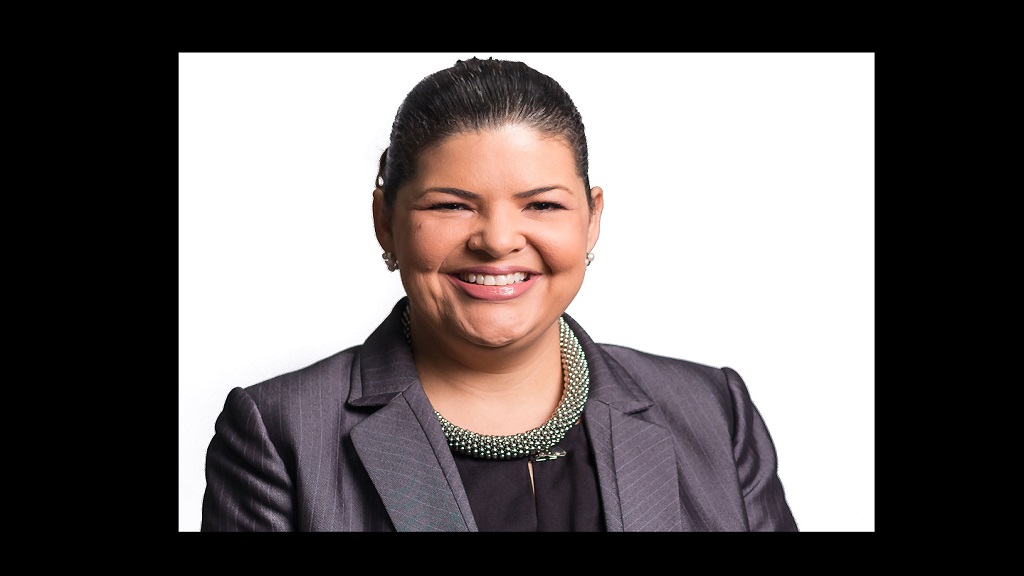 Cathrine Kennedy is being appointed GM for the company’s chain of 13 supermarkets island-wide.

In the overseas market, in addition to retaining his position as President, Grace Foods – Canada, Lucky Lankage will be appointed Chief Operating Officer (COO) for International Foods, and will continue to report to International Foods CEO, Andrea Coy. Lankage will also assume responsibility for Belize, and Latin America and the Caribbean (LACA).

With regard to its Financial Division, in addition to her current role as the CEO of the GraceKennedy Financial Group (GKFG), Grace Burnett will also assume the position of President and CEO of GraceKennedy Money Services (GKMS), which encompasses the brands Western Union (WU), Bill Express and FX Trader. Mariame McIntosh Robinson, President & CEO of First Global Bank, will now report to Burnett.

Current GKMS Head, Michelle Allen, will retire at the end of March. “Michelle has given loyal and outstanding service to GK for over 20 years, contributing significantly to the growth of the Money Services businesses. I wish her every future success,” Wehby said. 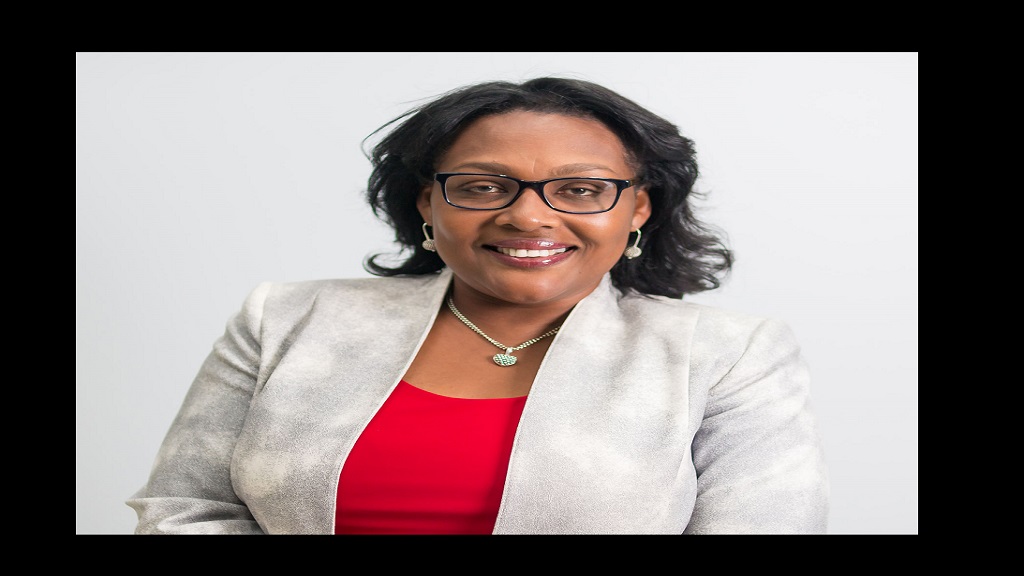 Grace Burnett will assume the position of President and CEO of GraceKennedy Money Services (GKMS).

“It’s a very positive and exciting time in GK’s history, and we are ensuring that the company is well-poised to take its operations to the next level in the years ahead. We are extremely optimistic about the future of this great company, and are confident that we have the right strategy, resources and most importantly, the people to achieve our goal of being a J$100 billion company by 2022 while remaining true to our values of honesty, integrity and trust,” Wehby said.