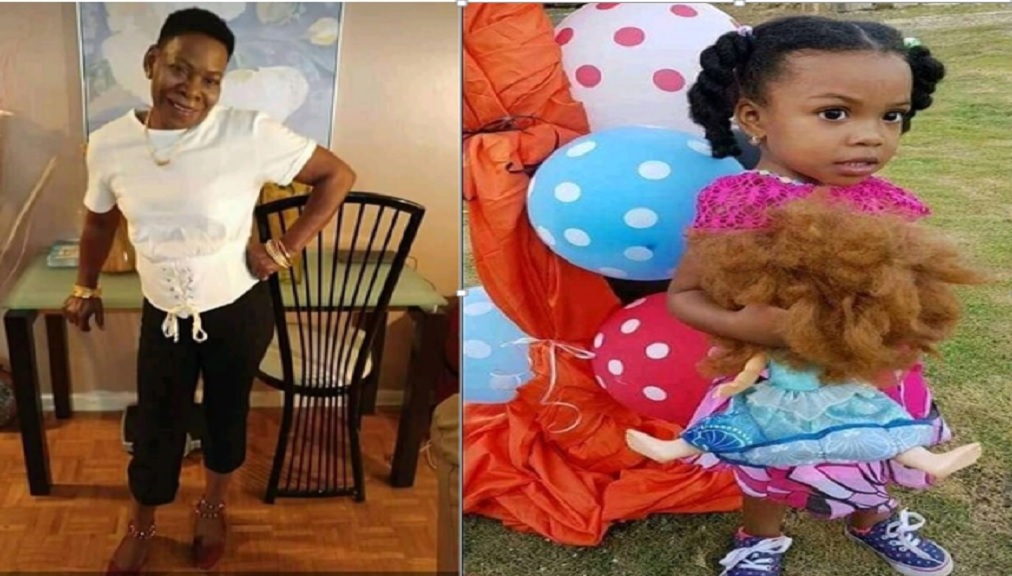 The community of Leeds in St Elizabeth is grappling to come to terms with the tragic death of an elderly woman and her three-year-old granddaughter in a house fire on Friday.

The victims have been identified as 65-year-old Perley Heath and her grandchild, Shaquan Ennis, both of Leeds.

The details surrounding the incident are still sketchy, but Loop News understands that sometime after 2:00 p.m., residents saw smoke coming from Heath's house.

A closer inspection later revealed that fire had engulfed the dwelling.

The fire department was then alerted to the scene.

During cooling down operations, the charred remains, suspected to be of Heath and Ennis, were found.

Investigations are ongoing to determine the cause of the fire.

The estimated cost of the physical damage to the dwelling is yet to be determined.