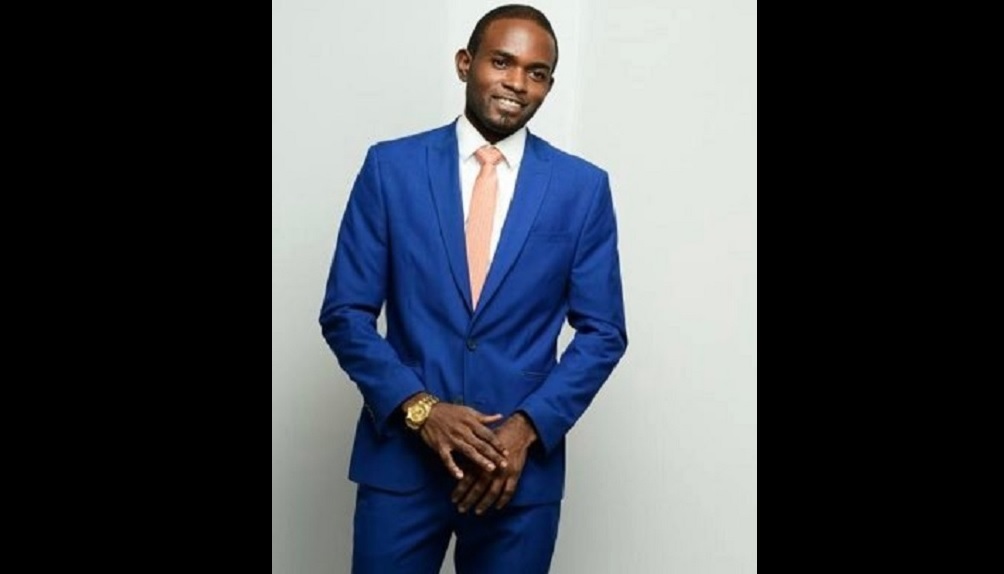 "In my enthusiasm to contribute to the debate on the tragedy of breast cancer, a section of my comment elicited some negative responses," Haughton said via Twitter on Tuesday morning.

He added: "I wish to emphasize my respect for women and the serious issue of breast cancer and apologize for any concern my comment may have stirred."

Haughton had declared his "love" for breasts as the Upper House of the Parliament observed the deadly disease. His ‘foot-in-mouth’ moment was particularly awkward since he was paying tribute to his aunt who died from breast cancer.

Haughton first stated that some may find it unusual for a man to speak about breast cancer.

He then added: “Saphire, I share your pain and I sympathise with you on what you have been through. I have a aunt who died from breast cancer, my father’s sister; Aunty Mar. Maureen Haughton was diagnosed with breast cancer somewhere about 2013.  She did one operation and we thought she was safe and two years later it came back but she wasn’t lucky, she died.”

“As a child growing up I always love breast, my mother always say I’m a breast man, even when I was one year and two months I was still drinking breast milk. So I am a breast man. When asked, 'which part of the female you prefer' - breast, otherwise, I prefer the breast."

Haughton, who became a member of the Senate in April, also noted the theme of Breast cancer Awareness Month – ‘Give hope and save lives’ - and said he commended the efforts by the Ministry of Health.

However, his contribution to the debate was widely panned as critics accused him of belittling and objectifying women in his remarks. He was also accused of trivialising the serious issue of breast cancer.

Haughton had insisted for days that he had nothing to apologise for, and even accused the media of being "interested in nonsense".

However he finally relented on Tuesday. His apology has been well received by social media users.

PNP caretaker Patricia Sutherland said: "I accept your apology! I know you and believe your stated respect for women. What we have gained through this discussion is increased awareness of how language impacts our gender relations. Let's now champion the passage of the sexual harrasment bill."

Journalist Karen Madden also responded to Haughton's apology, saying: "Sometimes we speak with no intention to harm but when we do it gives us a moment to reflect. I was disappointed because you is a yute I rate. Anyway continue doing the people's work! Blessings."