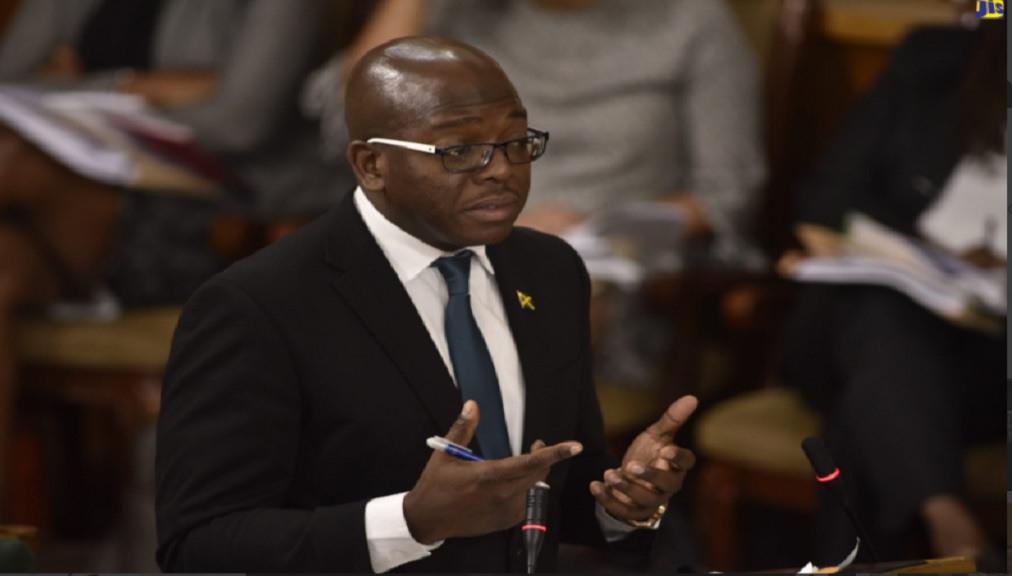 The patents and designs bill, which is aimed at modernising Jamaica’s intellectual property regime, was passed in the Senate on Wednesday, January 23.

Minister without Portfolio in the Ministry of Economic Growth and Job Creation, Senator Pearnel Charles Jr, who piloted the legislation, said it will impact positively on the country’s economic development.

“It will allow us to raise our standards and to have international compliance in several aspects and safeguard the inventors in our country. Through this Bill, [inventors] will receive much more protection, and hence there will be greater promotion of creativity and efforts to find solutions to our challenges,” he said.

Senator Charles Jr. noted that the bill repeals the patents act and the designs act, which were enacted in 1857 and 1937 respectively, and fulfils Jamaica’s international obligations in relation to the protection of intellectual property.

He said that deficiencies in the existing Acts have precluded Jamaica’s involvement in international arrangements.

“Both of those laws lack the requisite level of protection and application that is consistent with international norms and practices in the field of patents and designs,” Senator Charles Jr noted.

He said that the legislation also reflects the requirements of the World Trade Organization  (WTO) agreement on the Trade-Related Aspects of Intellectual Property (TRIPS) and the bilateral agreements between Jamaica and the United States.

For his part, Senator Kavan Gayle said the Bill will ensure that Jamaica has one of the most modern and useful patents systems in the world.

He pointed to the need for a robust education programme to support the legislation.

“I understand that the Ministry of Industry, Commerce, Agriculture and Fisheries is seeking the support of the Jamaica Manufacturers and Exporters’ Association (JMEA) to create that educational project. So it’s a great opportunity to have this collaboration between the state and the private sector to educate Jamaicans about the use of talent to create wealth,” he said.

Leader of Opposition Business in the Senate, Senator Donna Scott-Mottley, welcomed the legislation, noting that “what has been produced by the team demonstrates the great care which was taken to ensure that the Act is relevant and meets all international standards”.

The legislation was previously passed in the House of Representatives.