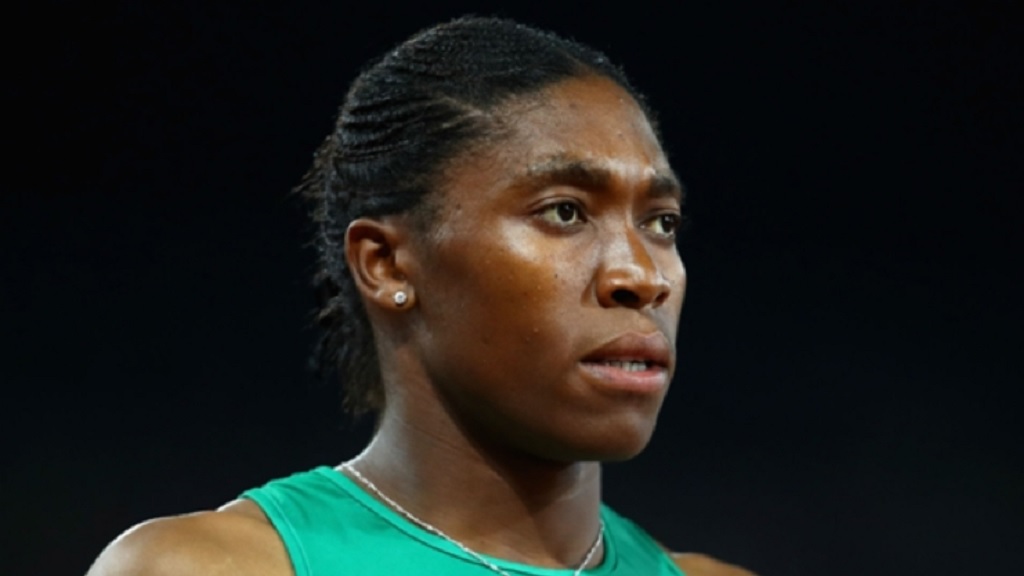 Caster Semenya has lodged an appeal to the Federal Supreme Court of Switzerland, challenging the Court of Arbitration for Sport's (CAS) verdict in her case against the IAAF.

The two-time Olympic 800 metres champion challenged a new IAAF ruling that will require her to take medication to lower her testosterone levels in order to compete against women in track events ranging from 400m to a mile.

Semenya ruled out retiring after winning the 800m at the Diamond League event in Doha, just two days after the CAS ruling was announced at the start of this month.

The new regulation has since been implemented and Semenya has now launched a fresh appeal amid uncertainty over her future in the sport.

In a widely reported statement, Semenya said: "The IAAF will not drug me or stop me from being who I am."

The 28-year-old will ask the Swiss Federal Supreme Court to set aside the decision in its entirety.

She believes the CAS ruling in favour of athletics' governing body "condones their requirements for unnecessary and unwanted hormonal drug interventions on female athletes".

Semenya vows to 'rise above' after losing legal case against IAAF