Selector and friend gone missing on trip to Kingston from Clarendon 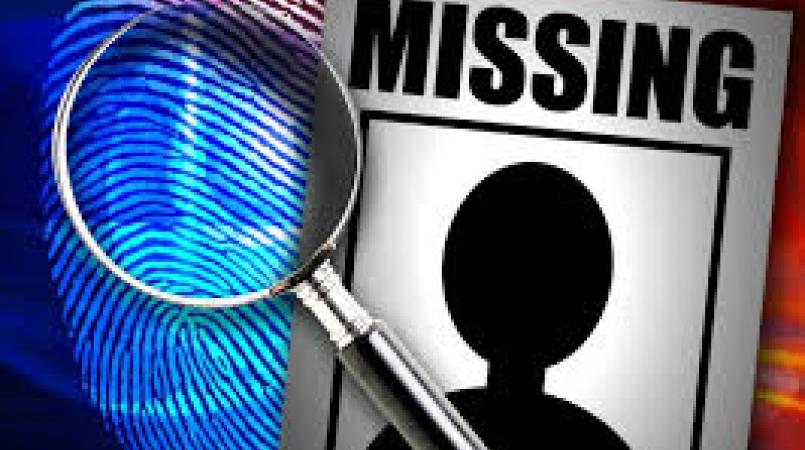 Mathra is of dark complexion, medium build and about 177 centimetres (five feet 10 inches) tall. Hamilton is of brown complexion.

Reports are that about 11am, both men left the community of Hayes, Newtown in the parish in a Toyota Mark X motorcar after indicating that they were heading to Kingston.

The men’s modes of dress at the time they went missing are unknown.

All efforts to contact them since then have been unsuccessful.

Anyone knowing the whereabouts of Ricardo Mathra and Roy Hamilton are being asked to contact the Lionel Town police at 876-986-3233, the police 119 emergency number, or the nearest police station.