Seized M16 rifle believed to have been destined for a ‘hit’ 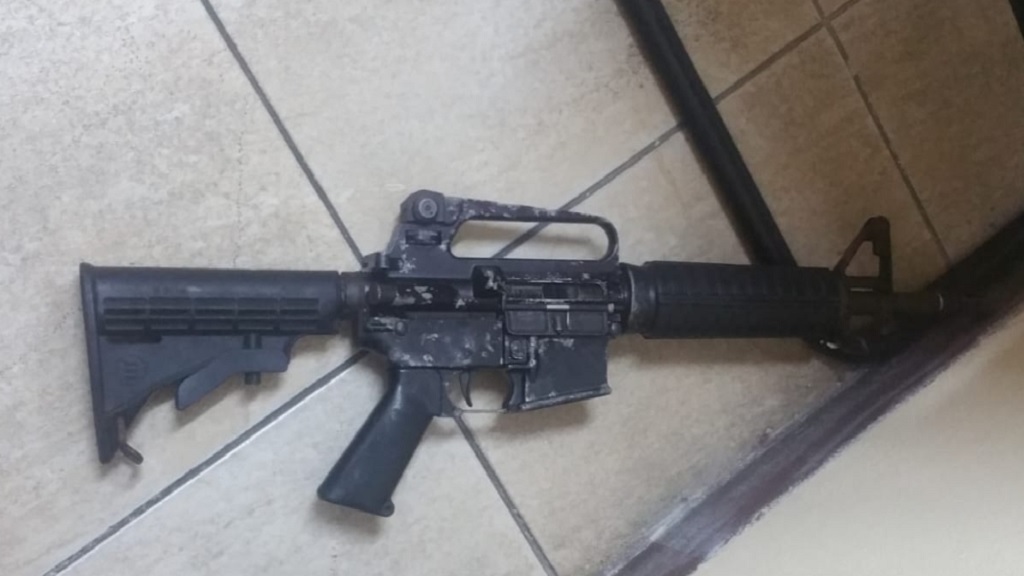 The M16 rifle that was seized by the police in Denham Town, West Kingston on Monday after a car with gunmen was intercepted by law enforcers in neighbouring Trench Town.

Police say they have received information that suggests that the M16 assault rifle and a pistol that were seized by law enforcers during an operation between Trench Town and Denham Town in the Corporate Area on Monday, was to be used by criminals to carry out a drive-by shooting.

Sources told Loop News that the men who fled from the vehicle subsequently to it being intercepted by a police team on Collie Smith Drive in Trench Town, are believed to be key members of a gang that has been behind several deadly shootings in the Corporate Area.

Law enforcement authorities said there is an ongoing conflict among gangs in sections of the Kingston Western Police Division, and as a result they have increased their presence in the area.

The police reported that around 10:45 a.m. on Monday, a team of officers was patrolling when they saw a black Subaru motorcar being driven speedily on Collie Smith Drive.

The police team reportedly attempted to stop the vehicle, but the driver ignored the directive.

Detectives from the Denham Town Police Station said they gave chase and the men in the vehicle eventually abandoned it on the side of a road in neighbouring Denham Town, and escaped on foot. 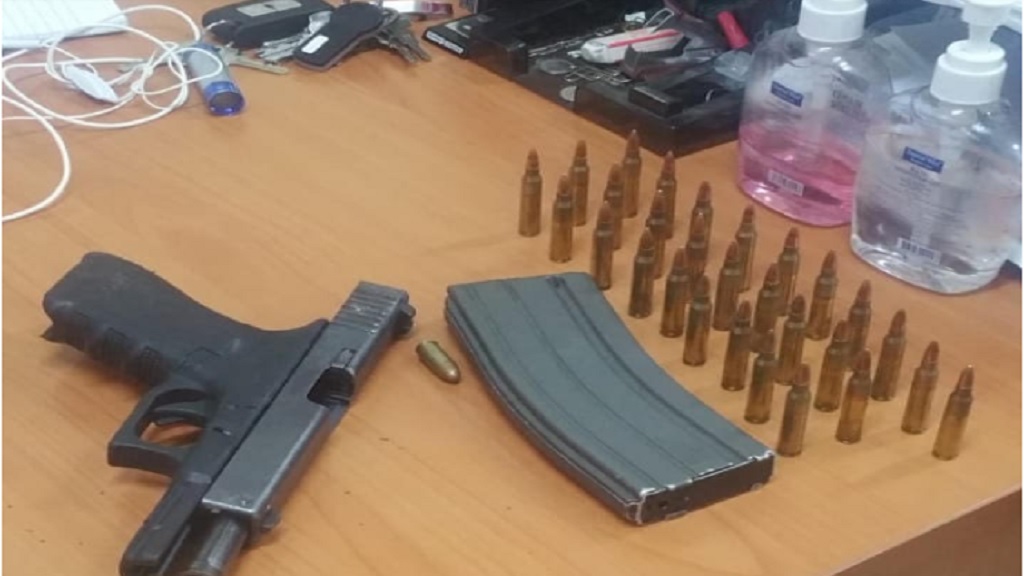 A Glock pistol, M16 rifle magazine and ammunition that were also seized by the police in Denham Town, West Kingston on Monday.

The police said a subsequent search of the vehicle led to the seizure of an M16 assault rifle, along with a magazines containing twenty nine 5.56 calibre rounds of ammunition, and a 9mm Glock pistol with one 9mm calibre round of ammunition.

Some resident of the Denham Town community have since praised the police for the seizure.

“With that operation, the police were able to save the lives of some persons and we want to commend the police and encourage them to keep up the good work,” said a resident.

Head of the Kingston Western Police Division, Superintendent Howard Chambers, told Loop News that the seizure came as a result of the ongoing efforts of the police to clamp down on criminals seeking to wreak havoc in the area, especially those involved in an ongoing gang conflict in and around sections of Denham Town, Trench Town and surrounding areas.

‘Yankee’ charged for three-gun find, including AK and M16, in Trelawny