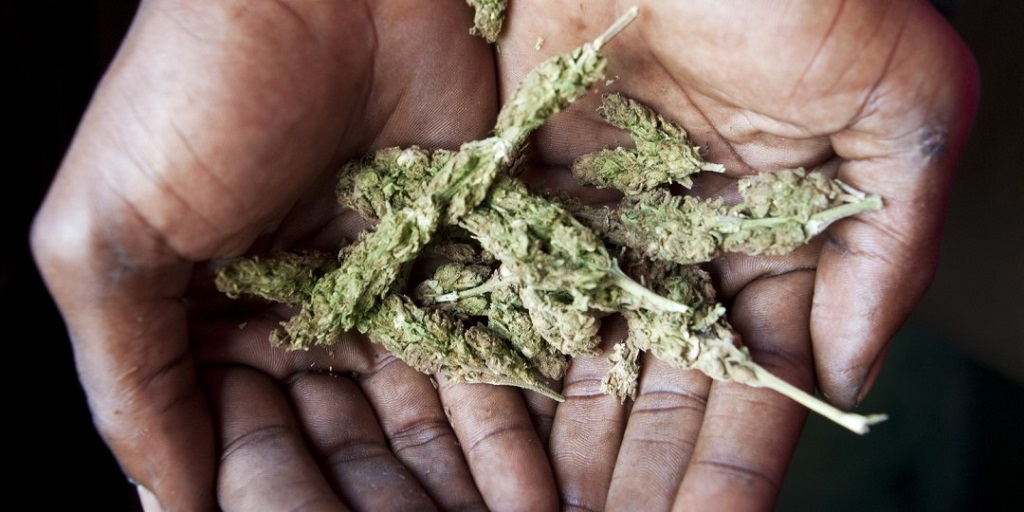 "This will in part assist small developing states like Jamaica to further deepen its cannabis liberalisation efforts so as to bring much-needed benefits to small traditional farmers, who are suffering from marginalisation due to complicated laws and regulations brought on by geopolitical realities,” Seiveright expressed.

He was speaking on Tuesday, the second day of the two-day Cannabis Europa conference in London, England.

Over 1,200 largely European citizens at the conference focused on government policy and business development activities for cannabis in Europe gathered at the Southbank Centre in London, England to converse with over 80 speakers and panellists from across the globe.

Seiveright, who is also a Senior Advisor/Strategist, Ministry of Tourism, outlined Jamaica’s modern road to liberalisation over the last six years noting that, “significant progress has been made and it has effectively positioned Jamaica as a pioneer for cannabis reform efforts globally, however, much more is needed to be done to ensure the full incorporation of small traditional players who need to be brought into the regulated environment."

"Major reform in places like the UK, the wider European community similar in respects to what has happened in Canada and several states across the United States will help in breaking down impediments related to the UN Single Convention such as banking restrictions, difficulties in accessing capital and so on," Seiveright said in a release.

When Jamaica’s Dangerous Drugs (Amendment) Act 2015 came into effect on April 15, 2015, new provisions were put in place regarding the possession and smoking of ganja, use of ganja by persons of the Rastafarian faith, and use of ganja for medical, therapeutic and scientific purposes.