Security guard on the run after 'attacking, disarming cop' at station 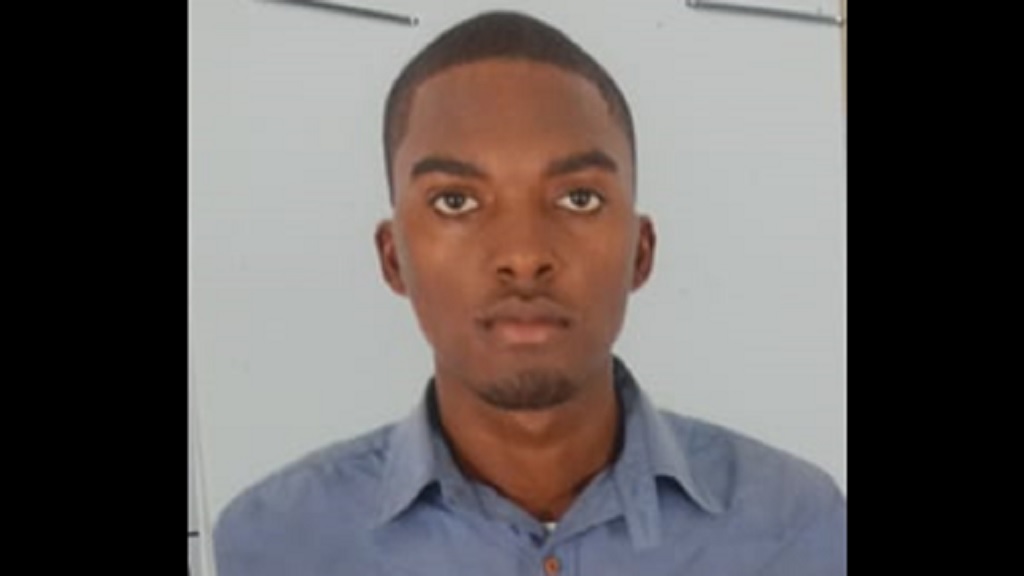 A man who reportedly attacked, injured and relieved a policeman of his service firearm on Thursday, has been listed as being wanted by the St Andrew Central police.

The incident allegedly occurred at the Cross Roads Police Station in St Andrew.

The man, described as a security guard who goes by the name ‘Romario Kevin Abrahams’, has been described as being armed and potentially dangerous.

Reports from the Cross Roads police are that about 1pm, Abrahams went to the station to give a statement and submit a medical report in relation to a case of assault occasioning actual bodily harm.

While being assisted, he reportedly attacked and disarmed a policeman and quickly made his escape.

He has since been asked to turn himself in to the nearest police station immediately.