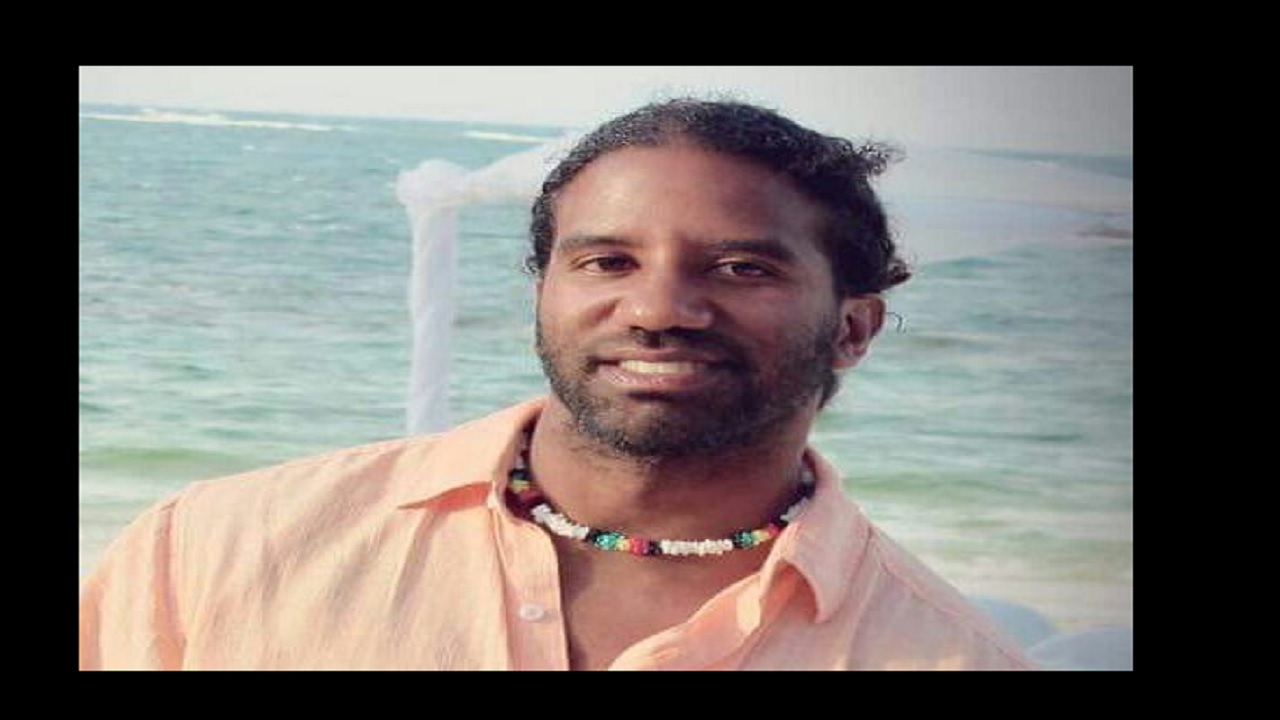 Security guard Shawn Cole, who allegedly shot and killed 36-year-old Haile Clacken after the latter had climbed onto an armoured truck in which Cole was on duty in Junction, St Elizabeth on June 23, was granted bail in court on Thursday.

Cole, who is from Manchester, was granted bail in the sum of $1 million on the Balaclava Courthouse.

The bail conditions include one or two sureties, reporting to the Mandeville Police Station on Wednesdays and Saturdays, surrendering his travel documents, and a stop order being placed on him at the ports of exit.

The 38-year-old accused is to return to court on August 23.

Clacken, a former teacher and journalist, was reportedly diagnosed with bipolar disorder, a mental illness, more than a decade ago. Residents at the scene of his death, demonstrated fervently against the need to have killed him, considering the perceived clear evidence that he was of unsound mind.

The team of guards manning the armoured truck was forced to take refuge in the truck until the local police arrived on the scene.

Cole's attorney, Dwight Reece, in describing the prosecutions case as narrow, said more than the death should be taken into consideration in assessing the incident.

Reece said Cole was licensed to have a firearm, and was only carrying out his duty to collect other people's property, for which he would be held responsible if anything went wrong.

He said there as no hesitation by Cole to come forward, as on the same night of the incident he willingly gave a statement to the Junction police.

Reece said it was after statements were received from who he described as “diverse witnesses”, that Cole was called in by the Black River police, and charged with murder.

The attorney expressed concern that he did not have access to the initial statement that was given by Cole, and those which were given by Cole’s two colleagues who were in the armoured truck on the afternoon of the incident.

He also indicated that Cole had a clean police record.

The presiding judge, John Tyme, indicated that there was no evidence presented by the prosecution that suggested that if granted bail, Cole would interfere with witnesses or the police's investigation, or not turn up for his trial.

The judge noted that the statements of the eyewitnesses have not yet been tested by cross-examination.

He said he had to divorce himself of emotions in making critical decisions.

“Emotion is like an unruly horse that will take you all over the place. I cannot see any reason why Mr Cole cannot be granted bail,” Judge Tyme declared.

Family of former teacher killed by security guard: ‘They executed him’