Security experts find cops wanting in the handling of some arrests 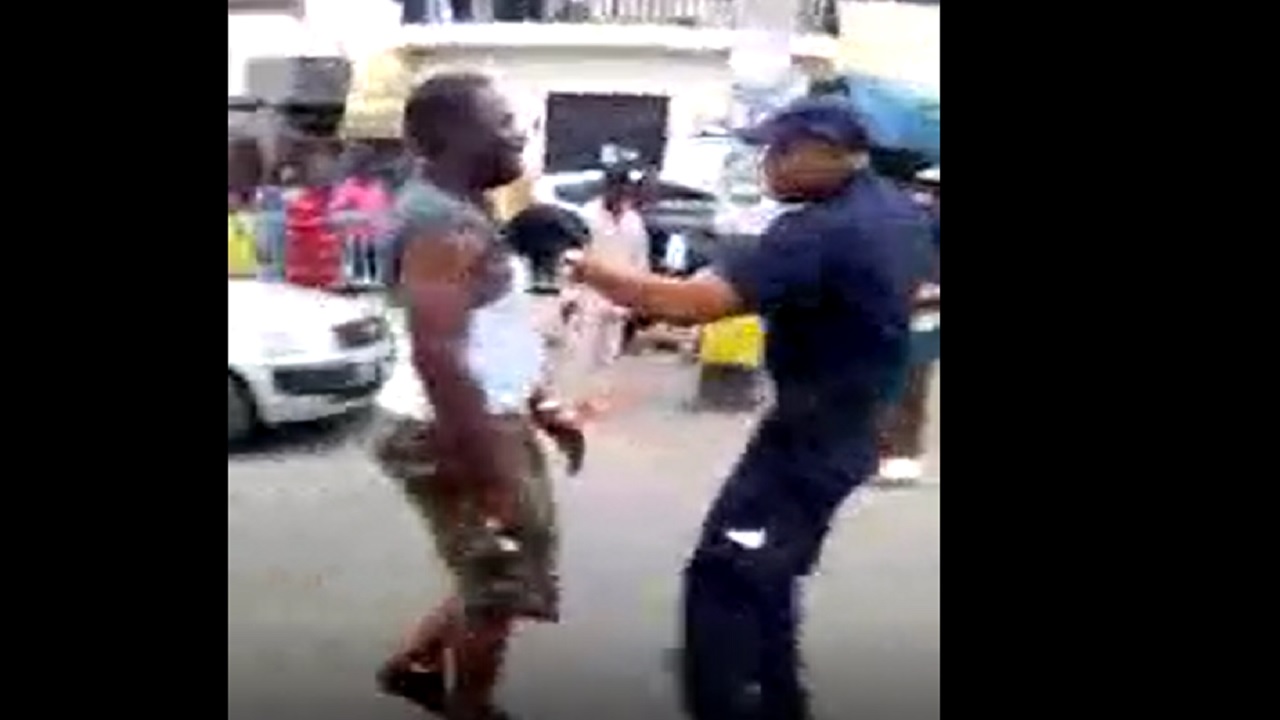 They are men and women who have sworn to serve and protect, but in a society where indiscipline and high levels of crime reign, the police in Jamaica are forced to face life and death situations almost daily in the executions of their duties.

But while the need to maintain law and order many times requires cops to risk life and limb to bring criminals to book, some policemen and women have been found wanting in how they have on occasions, conducted themselves in situations where they have to carry out arrests.

This is based on a Loop News examination of the subject matter and referencing a number of scenarios and situations to two noted security experts and a key officer high up the ranks of the Jamaica Constabulary Force (JCF).

A local security expert who has had much experience working with security forces overseas, made a number of startling revelations while looking at the issue.

The security expert said while it is true that law enforcers are forced to encounter unruly members of the public locally, some of the methods that the police are using are not in keeping with international standards, and are in fact unnecessarily placing officers themselves and the persons who they are arresting in harm’s way.

“We understand that some of the situations that policemen and women in Jamaica are facing are like no other in the world, but some of the methods that they (local cops) are using to arrest individuals are questionable,” the security expert argued.

“Too often we are seeing police officers trying to arrest individuals in a crowded area and the situation reaches points where the police are outnumbered, but still they fail or take too long to call for additional support when the situation escalates,” said the security expert.

In fact, in some instances, great concern was expressed about police officers who were seen on videos trying to carry out arrests in the midst of large, unruly crowds, and with the high level of indiscipline among members of the general public, the situations get amplified, which brings a whole new dimension to the issue, the security expert said.

It was, however, conceded that one of the security experts that a challenge that local police face that officers in many other countries hardly have to contend with, is that the level of respect for law enforcement is low in the island.

“In many countries there are greater levels of respect for law enforcement. In numerous jurisdictions, when individuals are instructed to comply with law enforcement officers, these instructions are followed,” the expert outlined.

The senior officer in the JCF said some of the suggestions that were made by the security experts are not necessarily sound, but admitted that there is need for improvements in terms of how law enforcement officers generally interact with members of the public, which was said to be necessary to build public trust in members of the JCF.

It was generally noted from examination of various videos of police handling of agitated arrest scenarios over recent weeks that unnecessary security risks were being taken, plus there were some other procedural breaches that were cited on the part of some officers while lawfully carrying out their duties. This included the ‘need’ for policemen to pull their side arms more to intimidate crowds and protect the custody of the weapons than any real intention or requirement to use (fire) the weapons.

The officer outlined that among the methods to address the issue is a greater push to implement community-type policing, where there is more interaction and communication between the citizens and the police.