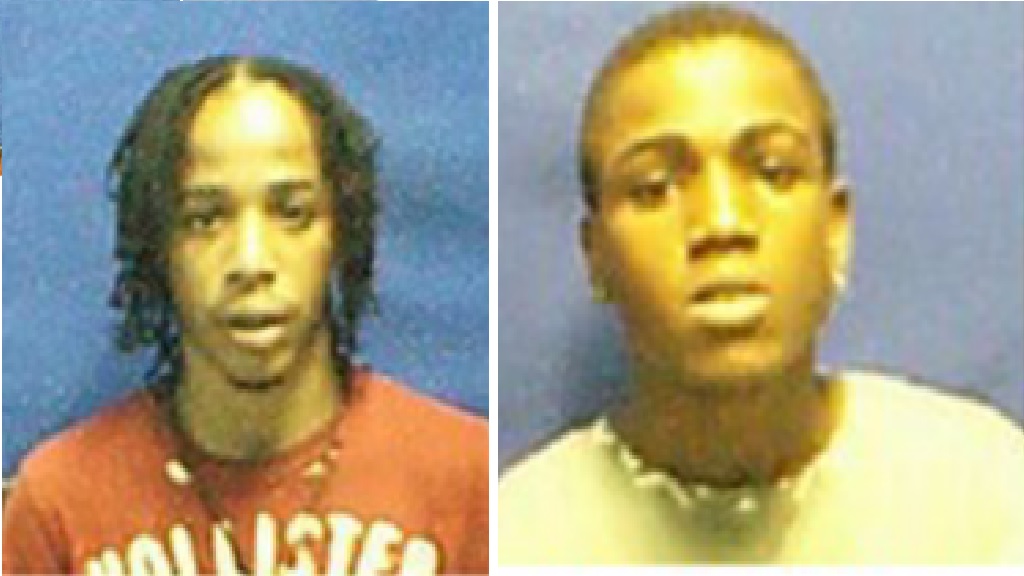 The second suspect who has been linked to the recent shooting and injuring of a policeman in St James turned himself in to the Trelawny police on Saturday.

He was listed, along with Steve Earle, a welder who is also called 'Pedro', 'Monster', 'Forehead' and 'Shane', of Hendon, Norwood, St James, as persons of interest in relation to the shooting of a police constable in the Hendon, Norwood community.

Reports are that on Sunday, April 21, the cop was pounced upon and shot while at the home of a friend whom he visited in Hendon, Norwood.

The seriously injured policeman was rushed to the Cornwall Regional Hospital, where he reportedly underwent emergency surgery.

Stora and Earle were listed as persons of interest in relation to the shooting of the cop.

Earle turned himself in to the police in the company of his attorney at about 11:30 a.m. last Tuesday.

The St James police are investigating the shooting of the lawman.