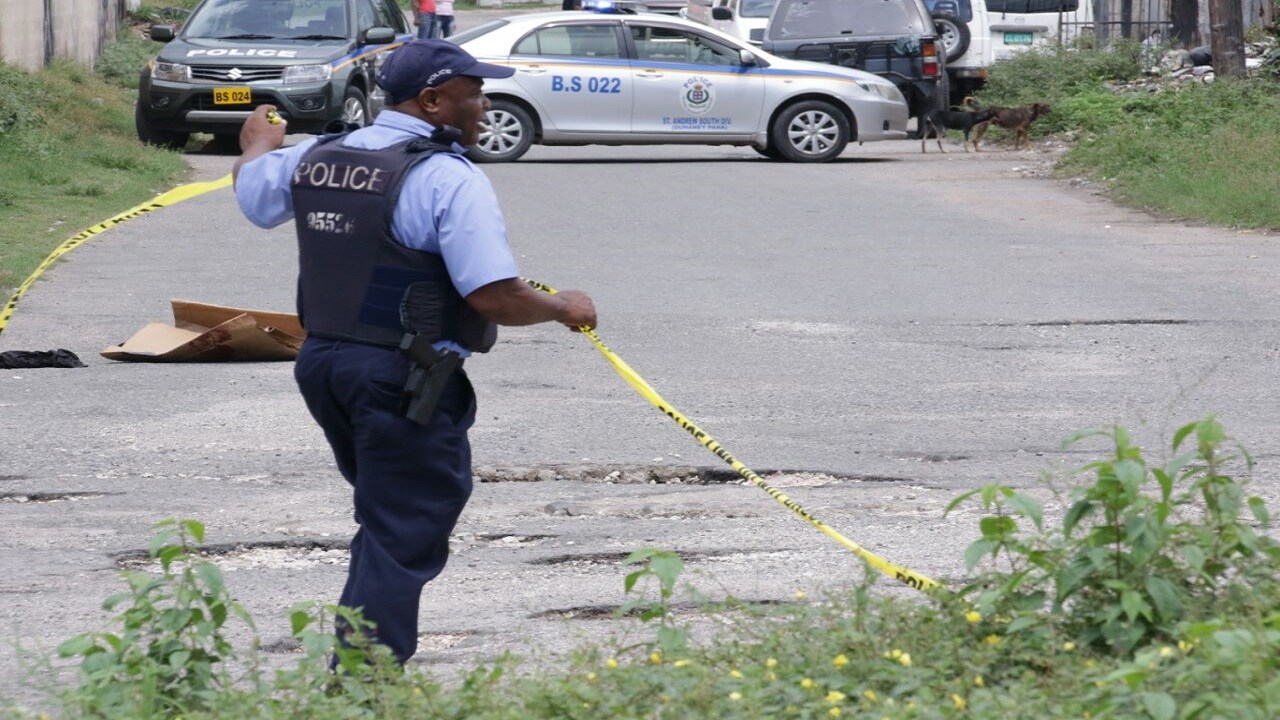 The St James Police Division, which experienced its bloodiest year in 2017, with a tally of 335 murders, recorded its second homicide for the New Year when an unidentified man was cut down in a hail of bullets in Montego Bay on Thursday afternoon.

Reports are that the man was in the vicinity of a car wash along Creek Street when two men alighted from a car which was driven up, and opened a barrage of gunshots, hitting him all over his body.

The police, who were quick on the scene, found the body with multiple gunshot wounds.

The bullet-riddled body was taken to the Cornwall Regional Hospital, where the man was pronounced dead.

Kiron Spence, 21, of Farm Heights, Montego Bay was the first murder victim in the parish this year. His mutilated body was discovered by residents in Albion in the parish.