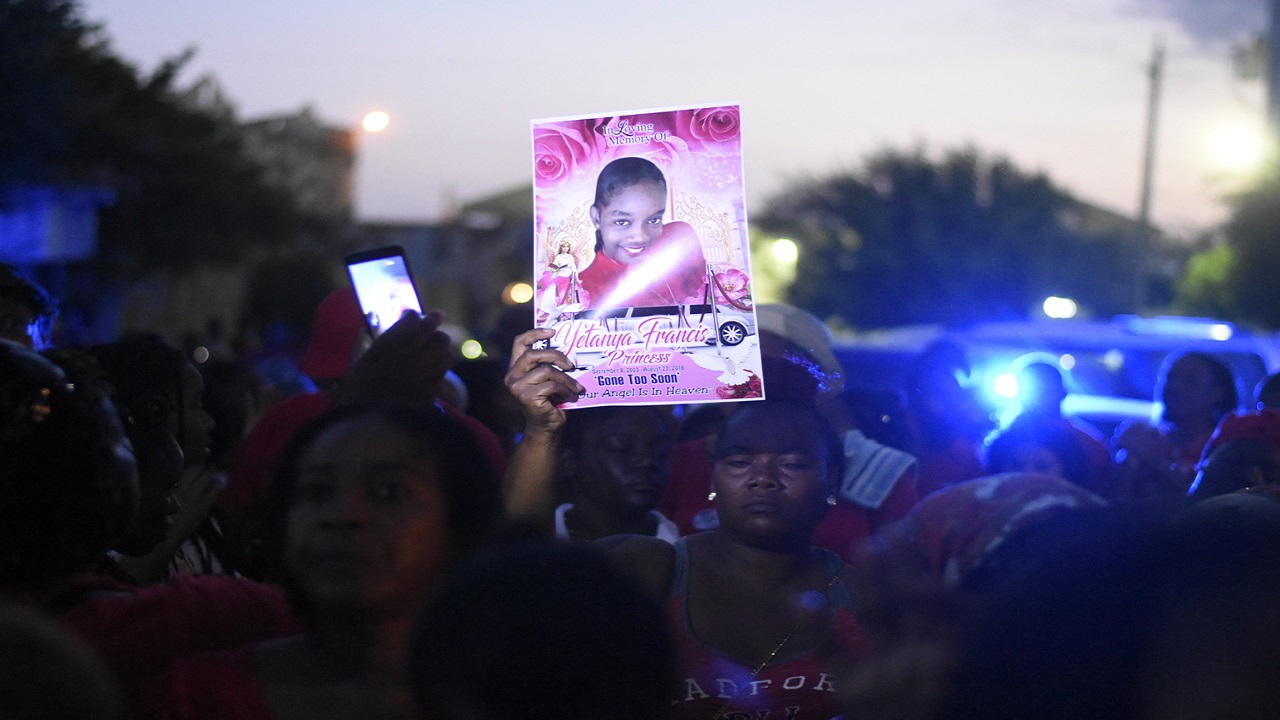 “The man was picked up during an operation in the community four days after the burnt remains of the teenager was found in the 12th Street section of Arnett Gardens. He was, however, released recently, as authorities did not find enough evidence to hold him,” a police source from the Kingston Western Police Division told Loop News on Saturday.

Police sources said the release of the suspect did not mean that detectives’ trail on the case that has triggered shock and anger across the nation, has gone cold.

A senior officer from the Denham Town Police Station said this was not the case, as detectives are now awaiting the results of forensic tests that were carried out at the crime scene and on the body of the deceased child.

“Based on what we are hearing, these findings could be sent to us very soon,” said the senior officer.

The policeman explained that the findings would place the investigators in a much better position to track down the perpetrators of the crime.

In another development, police said the man who was attacked and shot by men in Arnett Gardens after he was accused of having information about the murder, remains hospitalised.

The police said the man was taken into custody but later released after they found no evidence on which to hold him in connection with the murder of the teenager.

The burnt body of Francis, otherwise called ‘Princess’, was found behind a church on Friday, August 24, hours after she went missing.

Reports were that shortly after 9:00 p.m. on Thursday, the teenager went to a nearby shop to buy food.

When she did not return, her family members carried out a search for her.

Hours later, her body was found near a church not far from where she lived.

It is suspected that she was raped.

The teenager was a student of Kingston Technical High School.