2nd double murder in MoBay on Thurs; 5 killed in 24 hours in St James 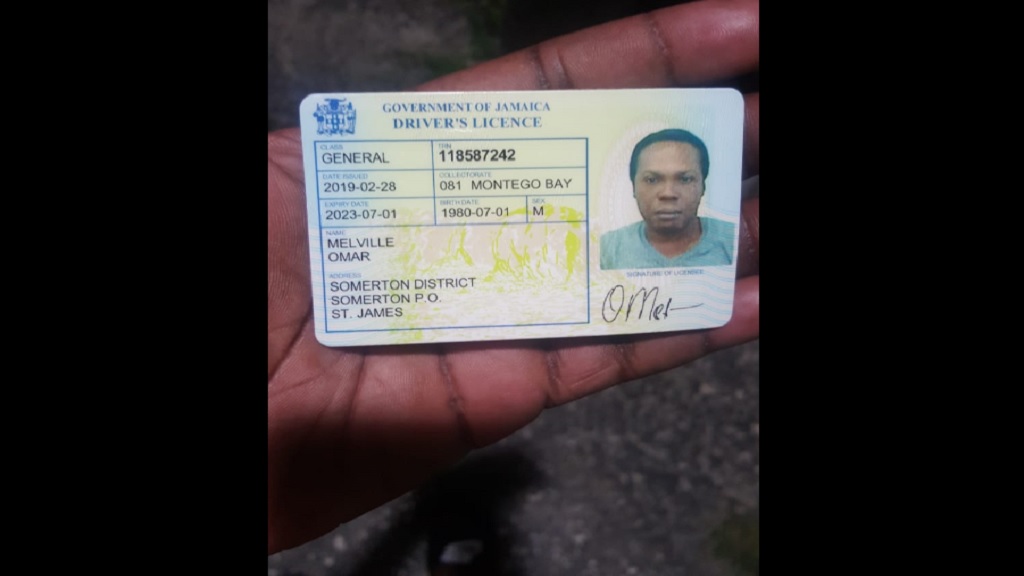 The St James police have recorded five murders from three incidents within less than 24-hours, including two double murders in Montego Bay on Thursday.

The police are so far unable to identify two males who were killed in the latest incident which unfolded along Barnett Street in the heart of downtown Montego Bay on Thursday afternoon.

The men were reportedly shot and killed shortly after 5:00 p.m. by yet unknown assailants along the busy thoroughfare.

The fatal attack followed the killing of two men earlier on the day when gunmen went into a yard in Rose Heights, Montego Bay, and opened fire on a group of persons

Five persons were shot and later taken to hospital, where 32-year-old Dwayne Stennett and Shane Williams were pronounced dead.

The latest series of killings in the parish started at about 9:15 p.m. on Wednesday, when gunmen struck in Canaan district, Dumfries, St James, killing 38-year-old shopkeeper, Omar Melville, of the community.

The police reported that Melville was at his shop when two men alighted from a car that was driven up, and opened fire, hitting the shopkeeper.

The gunmen then fled the scene in the waiting motor vehicle.

Upon the arrival of the police who were summoned, Melville was found suffering from gunshot wounds.

The Adelphi police are investigating that incident.