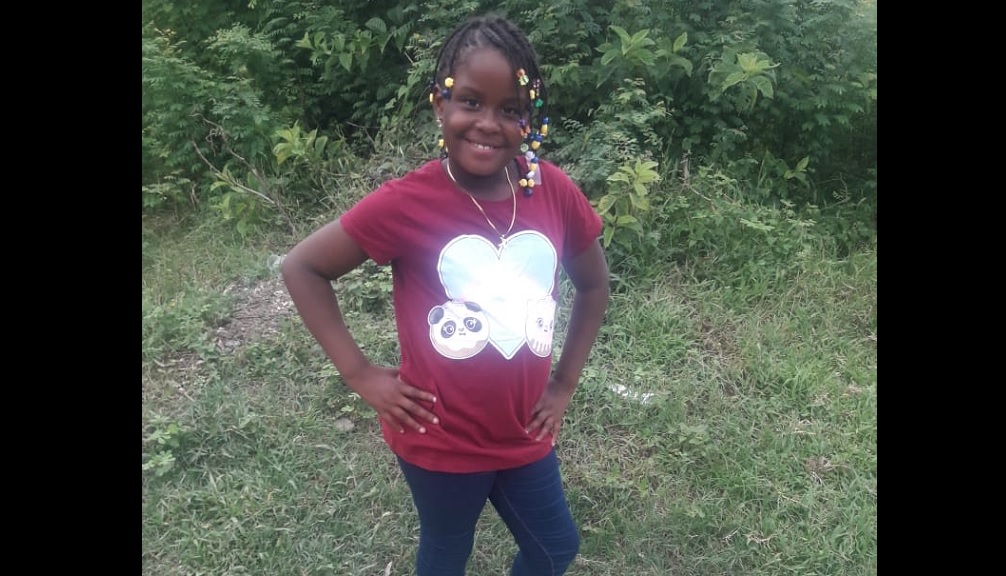 The search for a missing girl in Epsom, St Mary has ended in tragedy.

Police say the body of eight-year-old Kimora Whyte was found Tuesday morning, after she was washed away while attempting to cross a river in the community during heavy rain on Monday afternoon. 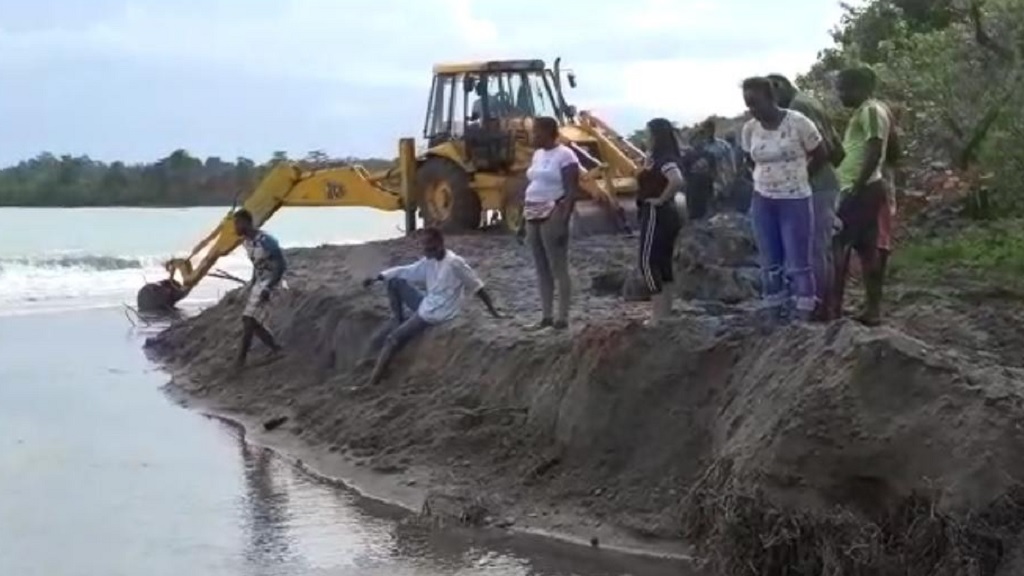 Members of a search party that assisted with the effort to recover the body of eight-year-old Kimora Whyte who was washed away by flood waters.

Reports are that the child, who attends the Epsom Primary School, went missing at approximately 3pm.

Residents had joined authorities in a desperate search for the child since Monday afternoon.

The development comes five months after nine-year-old Kyle Richards died after being swept away by flood waters while returning from school in August Town, St Andrew.

Kyle had been walking across a flooded culvert with a group of persons when he fell into the water and was swept away. His body was later found in Harbour View.

Hanover farmer believed to have drowned at beach in the parish