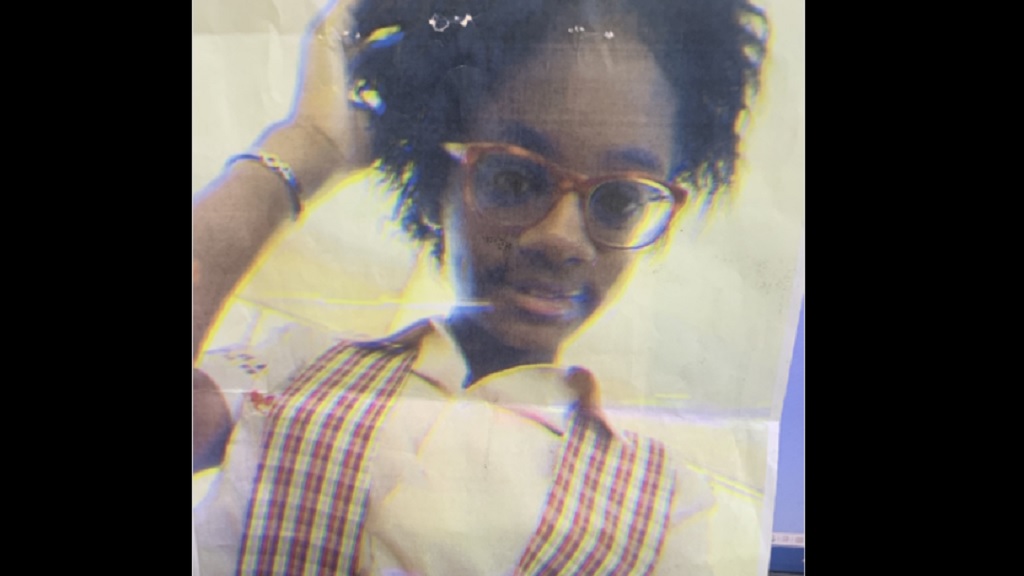 An Ananda alert has been activated for 16-year-old Chantae Chambers of West Green district, Montego Bay, St James, who has been reported missing since Wednesday, July 15.

She is of dark complexion, slim build and about 168 centimetres (five feet six inches) tall.

Reports from the Papine police are that about 7.15 pm, Chantae was last seen in Dallas Castle, St Andrew wearing a white merino and blue jeans.

Se has not been heard from since then and all efforts to locate her have been unsuccessful.

Anyone knowing the whereabouts of Chantae Chambers is asked to contact the Papine police at 876-927-2047, the police 119 emergency number, or the nearest police station.