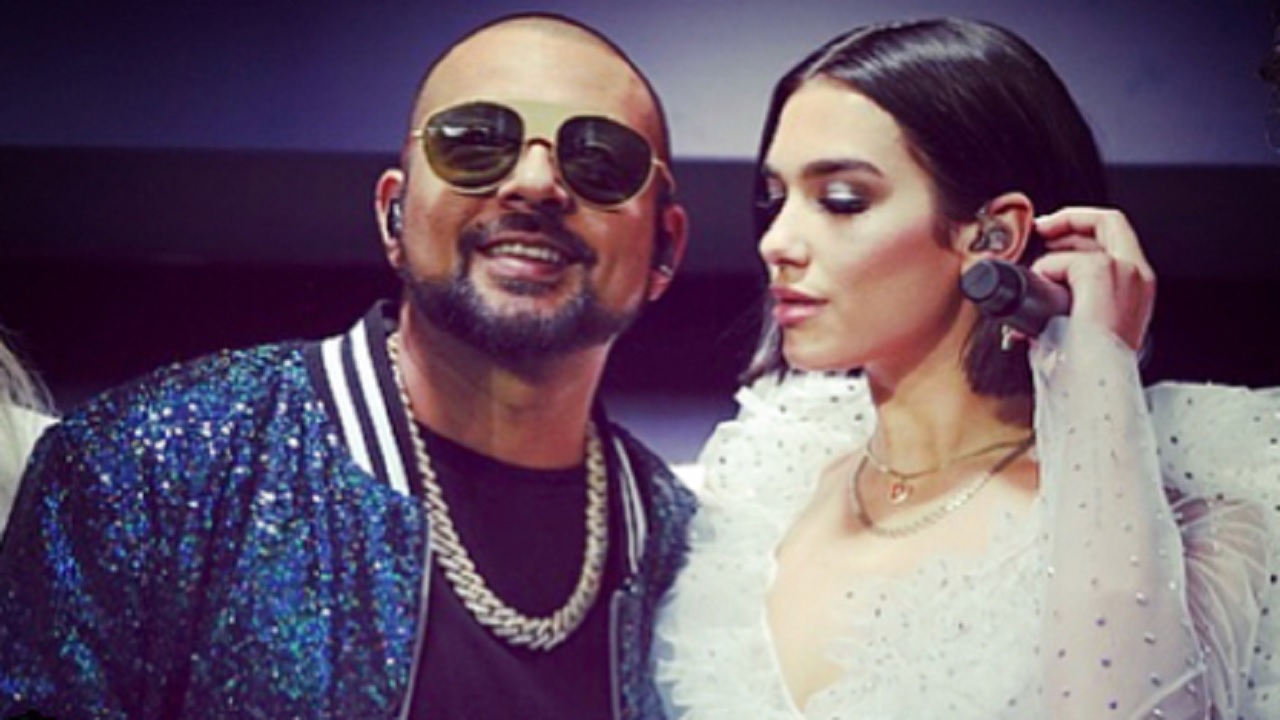 Putting on a brave face, Jamaican dancehall star Sean Paul returned to the stage on Saturday just days after announcing his father’s death.

The 45-year-old deejay performed next to British singer Dua Lipa at the Champions League Final in Kiev, Ukraine. The pair performed their hit single, ‘No Lies’.

Garth Henriques, the father of the international dancehall star, passed away last Thursday after spending over two months in hospital battling from an ailment.

The artiste, whose real name  is Sean Paul Francis Henriques, last month reported that his dad was in the intensive care unit at the University Hospital of the West Indies (UHWI), and was in dire need of O Negative blood.

“We have been asking family and friends to give blood if they can, but right now he’s in dire need of blood, so if anybody can help out, I would greatly appreciate it,” Sean Paul had said.

In a video posted on social media back then, the artiste said his father’s illness was the reason he had been keeping a low profile musically over the last few months.