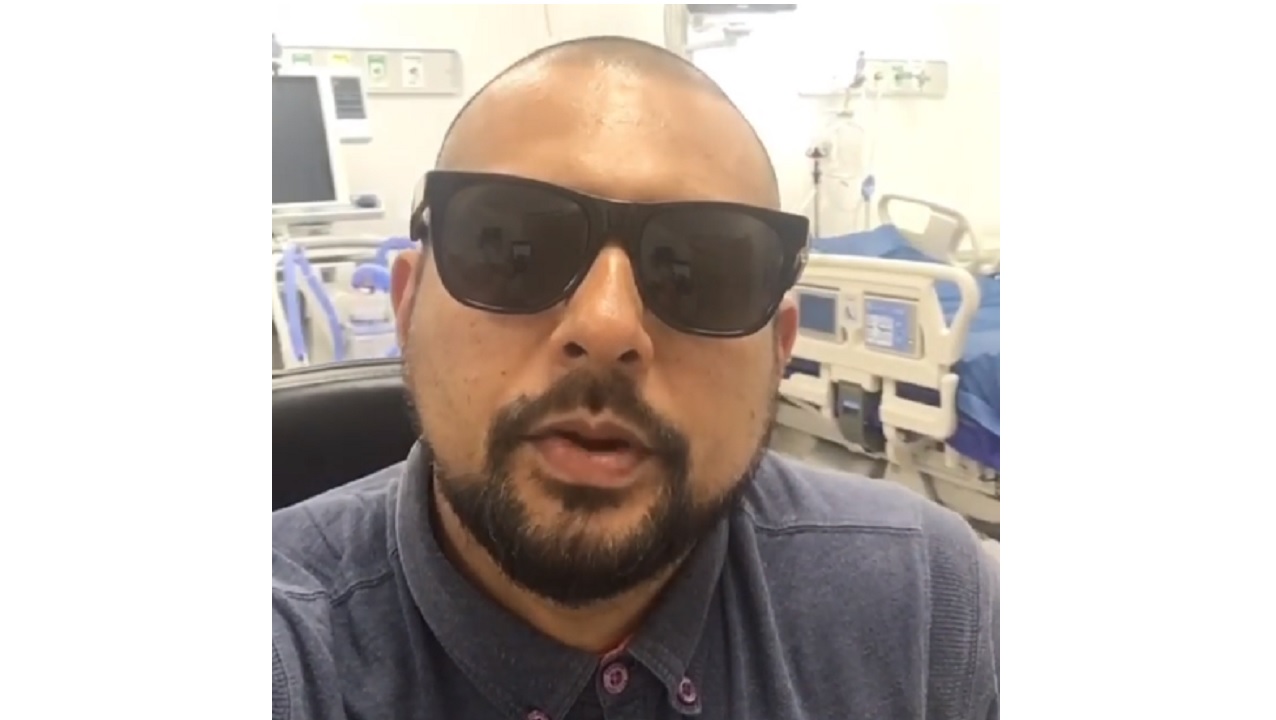 Sean Paul issued a plea to persons to donate blood to help his ailing father.

Grammy-winning dancehall artiste Sean Paul is making a plea for blood donors needed to help save his father’s life.

The ‘Mad Love’ singer said his father, Garth Henriques, is at the intensive care unit of the University Hospital of the West Indies (UHWI) and is in dire need of O Negative blood.

In a video posted to his social media platforms, Sean Paul said: “I am presently at the University Hospital of the West Indies where my pops has been fighting for his life humbly for the past two months. We have been asking family and friends to give blood if they can but right now he’s in dire need for blood, so if anybody can help out, I would greatly appreciate it.”

Individuals interested in donating blood to Mr Henriques can go to the UHWI between 9 30 am and 3 30 pm, or any other blood bank island wide, Sean Paul said.

He also used the platform to encourage Jamaicans to generally donate blood as supplies are notoriously inadequate across the island.

“Do remember that no matter what blood type you have, this is a good cause for the entire island as hospitals are short of blood in the blood banks,” he said.

Paul, who appeared visibly distressed in the video, said his father’s illness is the reason why he has been keeping a low profile the last couple months.

He did not disclose the exact nature of the ailment his father was suffering from.