Seaga to lie in state on Wednesday; special sitting of Parliament 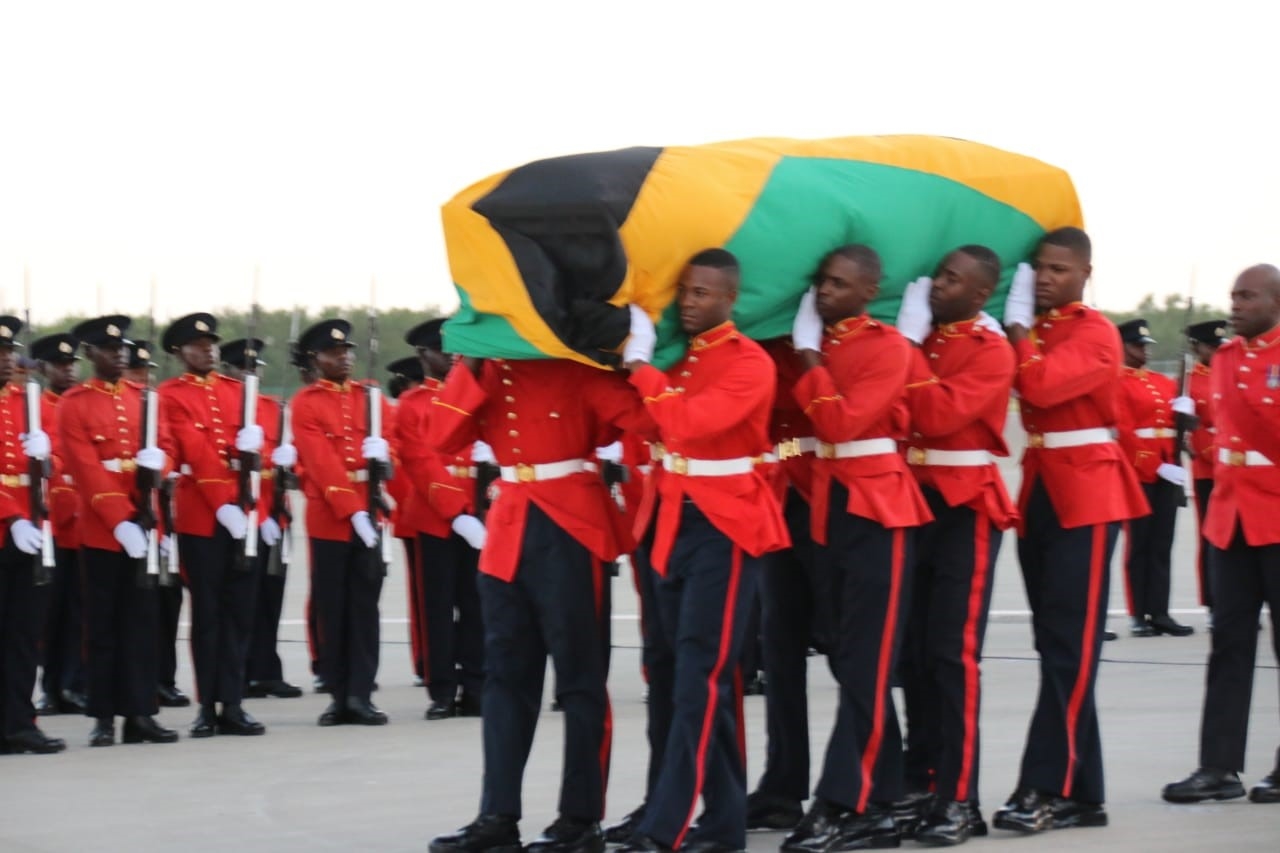 The body of late former Prime Minister, Edward Seaga, is to lie in state on Wednesday and Thursday at the National Arena in St Andrew.

In keeping with the family’s wishes, the casket will remain closed and draped with the national flag. Those paying their respect will file past solemnly as directed.

Also on Wednesday, there is to be a special sitting of both Houses of Parliament in tribute to Seaga, beginning at 2:00 p.m.

A period of official mourning is to commence on Wednesday and end on Saturday, June 22.

Seaga, who was Jamaica’s fifth prime minister, died at hospital in the United States on May 28 on his 89th birthday.

The state funeral for him is to be held on Sunday, June 23, beginning at noon, at the Cathedral of the Most Holy Trinity, 1 George Headley Drive in Kingston. Interment will follow at National Heroes Park.