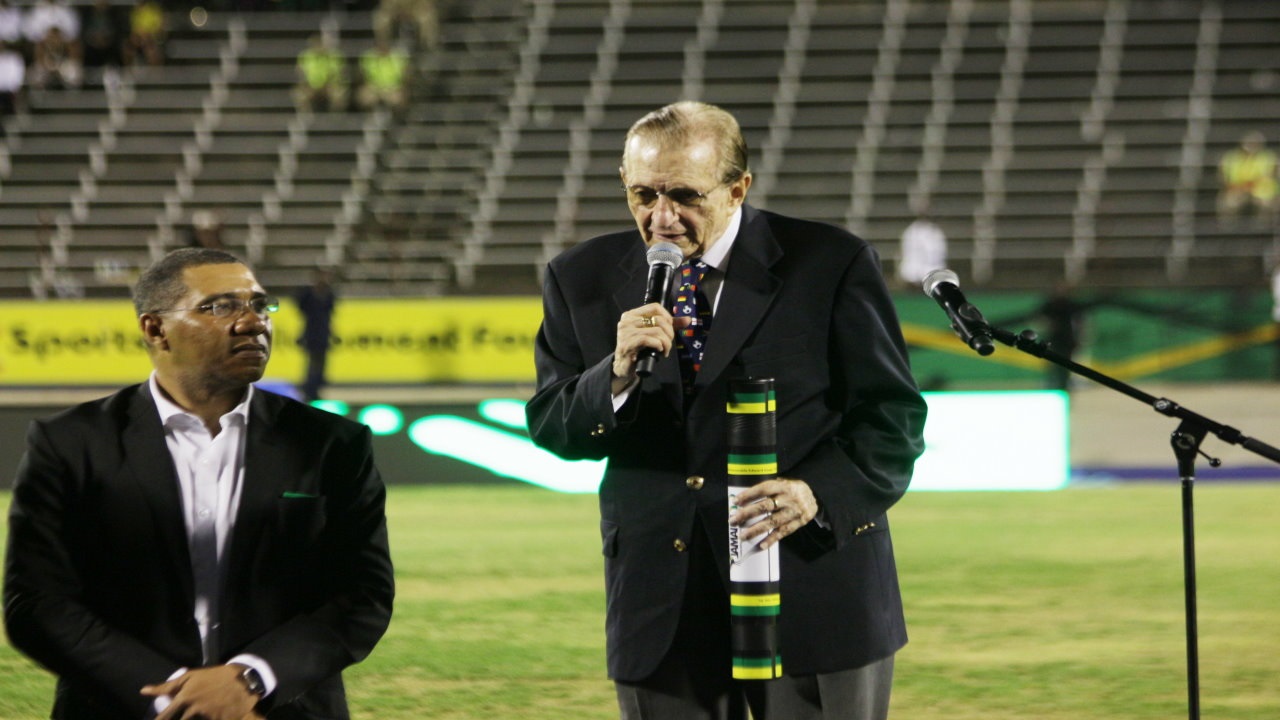 Seaga along with wife Carla arrived in a vintage convertible Jaguar, and were greeted by Prime Minister Andrew Holness and Minister of Culture, Gender, Entertainment and Sport, Olivia ‘Babsy’ Grange.

Seaga, in his citation, was recognised for his work in helping to frame Jamaica’s constitution in 1962 as well as efforts towards establishing the Jamaica Cultural Development Commission (JCDC), which oversees a number of the island’s cultural events, including the Grand Gala. 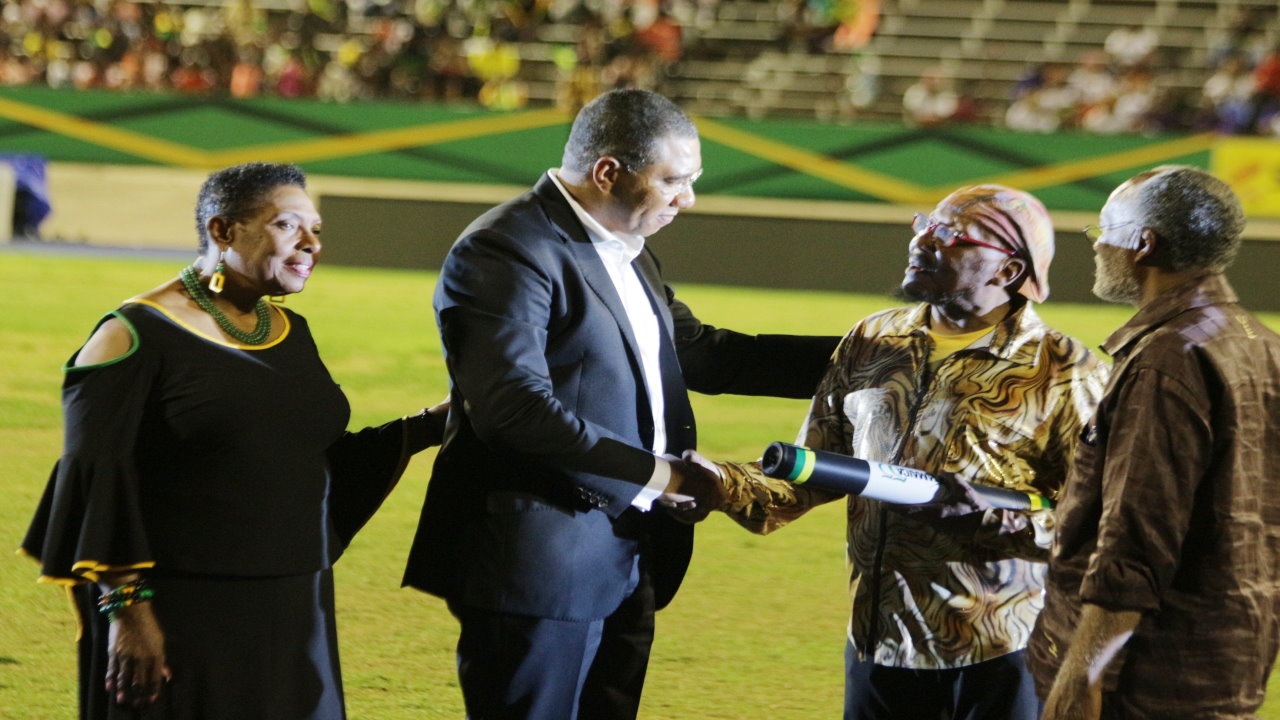 In a very short speech, the former Prime Minister thanked the nation for the award, which he said he was honoured to be considered for. He said his extended family is overjoyed at the occasion.

Jimmy Cliff was also greeted by Holness and Grange. His citation recognised his longevity in the music, which started from the 1960s to the present, during which he penned and sang a number of hits and also acted in the local classic, The Harder They Come.

He said he was humbled and thankful for the award, before singing several of his hit songs including Many Rivers To Cross, Rebel In Me, You Can Get It If You Really Want, I Can See Clearly Now and Reggae Night. All of his selections received loud cheers of approval from the thousands inside the National Stadium.