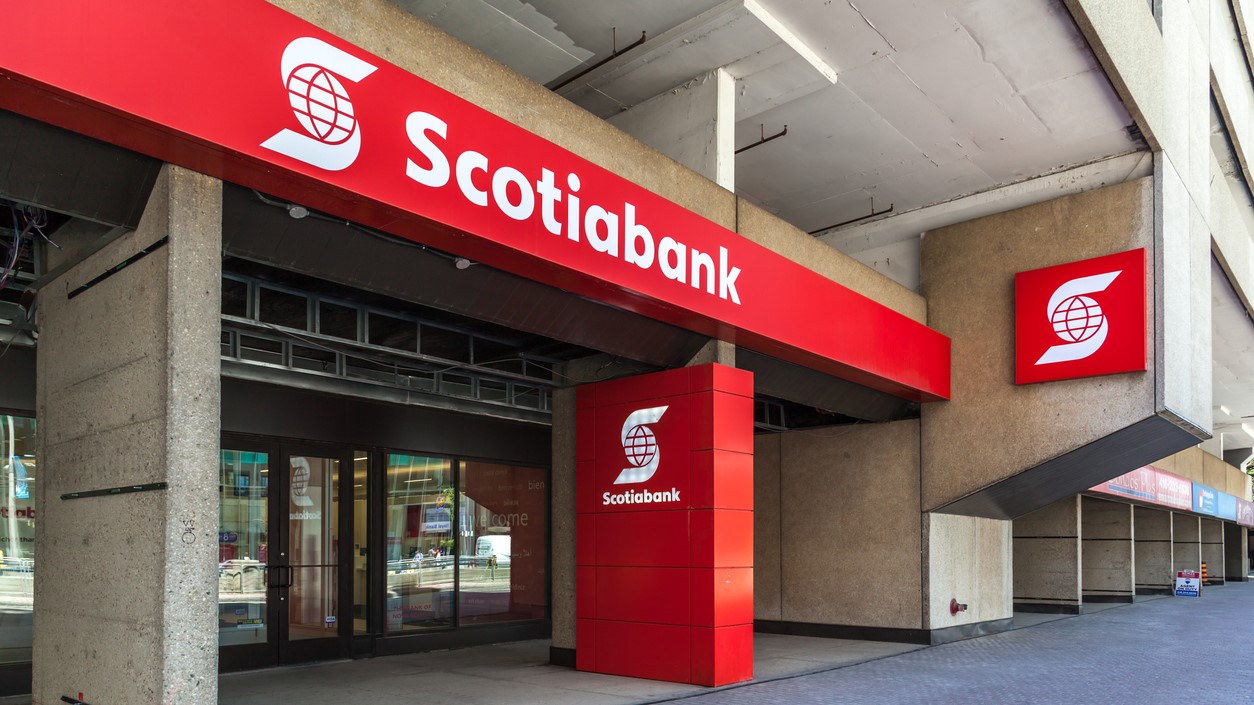 Scotia Group Jamaica has announced that it will close two branches and convert six others to a digital operating model due to changes in consumer behaviour, which the bank says has been accelerated during the COVID-19 pandemic.

Specifically, the bank in a news release said it will close its Black River and Old Harbour branches, the operations of which will be consolidated into its Santa Cruz and May Pen branches respectively. The Black River branch is slated for closure in February 2021 and the Old Harbour location in April 2021.

Additionally, another six Scotiabank branches will be converted to the bank’s digital operating model by January 2021. These are Christiana, Falmouth, Portmore, Port Antonio, Port Maria and St Ann’s Bay.

The bank said the changes to its branch network was made to better align its organisational structure with current revenues as well as the shift in customer preferences. It said the decisions were made following a review of its branch and service delivery network.

Scotia indicated that a number of jobs will be affected, but stated that it will seek to find alternative roles for staff where possible.

“These changes are necessary for the long-term success of the organisation. We have begun the consultation process with The Bustamante Industrial Trade Union (BITU), which represents a number of impacted employees. In order to preserve employment, wherever possible, we will seek to find alternative roles for affected staff,” David Noel, President and CEO of Scotia Group Jamaica, said.

According to the bank, branch traffic in some locations have been reduced by as much as 50 per cent over the last few years as customers continue to utilise digital banking platforms.

Explaining the move to add more digital branches, Noel added “Our digital banking model has been working very well. Customers still have the option to use our ABMs for their cash needs and our branch staff have more capacity to assist customers needing more complex banking services. Digital branches also have dedicated staff to assist interested customers to learn how to use our ABMs and digital banking channels.

“All branches already have Wi-Fi and we have also begun the rollout of tablets to help facilitate customers. This is increasingly important as we try to maintain a high level of service and manage branch traffic amidst the current physical distancing protocols,” Noel said.

The bank said it would be contacting affected customers and stakeholders in the coming months to ensure the transition is as seamless as possible. Following the closures, the bank said it will still have 29 branches across the island as well as 277 automated banking machines.