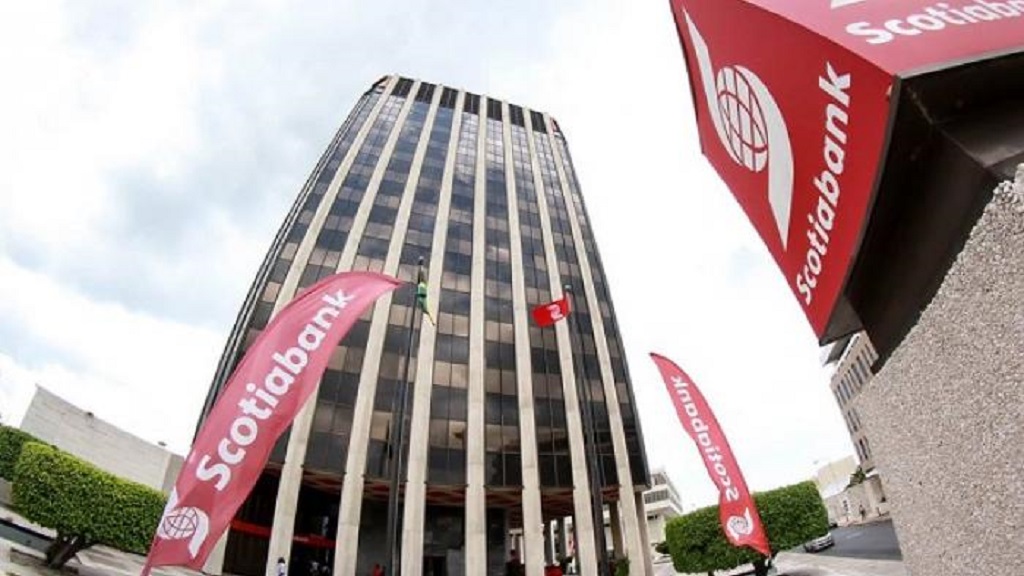 Renovations are also progressing at the Scotia head office in downtown Kingston, where the company is investing $1 billion to upgrade and modernize its facilities.

President and CEO of Scotia Group Jamaica, David Noel says the group will be investing in infrastructure including a $500 million investment to create a state-of-the-art branch network.

Renovations are also progressing at the Scotia head office in downtown Kingston, where the company is investing $1 billion to upgrade and modernize its facilities.

The bank has also continued investments in technology such as ATM software, online banking enhancements, security chips for credit cards and network upgrade to support its digital strategy.

Noel’s comments came in the group release in which the finance company reported net income of $13.19 billion. 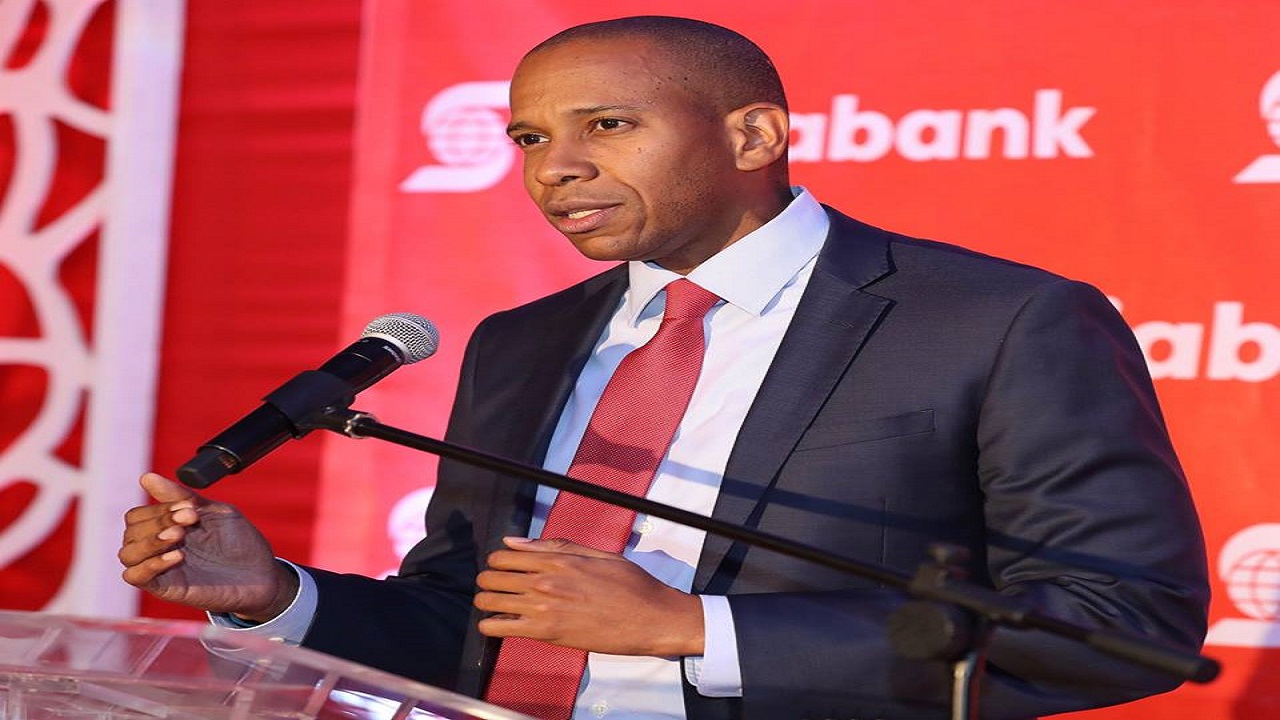 Net interest income after expected credit losses for the year totalled $22.52 billion, down $767 million or 3.3 per cent when compared to the previous year.

Nonetheless, total loan growth remained strong throughout the period with a year-over-year increase of 13 per cent.

Commercial loans to the private sector increased by 27 per cent when compared to the same period last year.

The group CEO said that the company would be focusing on supporting access to credit for businesses.

Improvement in business performance was partially offset by lower net interest income from declining interest rates and higher loan loss provisions due to the adoption of IFRS 9. This is a more conservative forward-looking credit loss model compared to the previous incurred loss model under IAS 39.

The group, however, noted that credit quality remains strong and actual delinquency is down year-over-year with NALs representing 1.77 per cent of gross loans compared to two per cent last year.

Operating expenses amounted to $24.10 billion for the period, an increase of $2.10 billion or 9.54 per cent compared to the prior year.

This was predominantly as a result of the growth in the loan portfolio of $23.02 billion or 12.61 per cent.

The Board of Directors approved a final dividend of 55 cents per stock unit in respect of this financial year, payable on January 15.