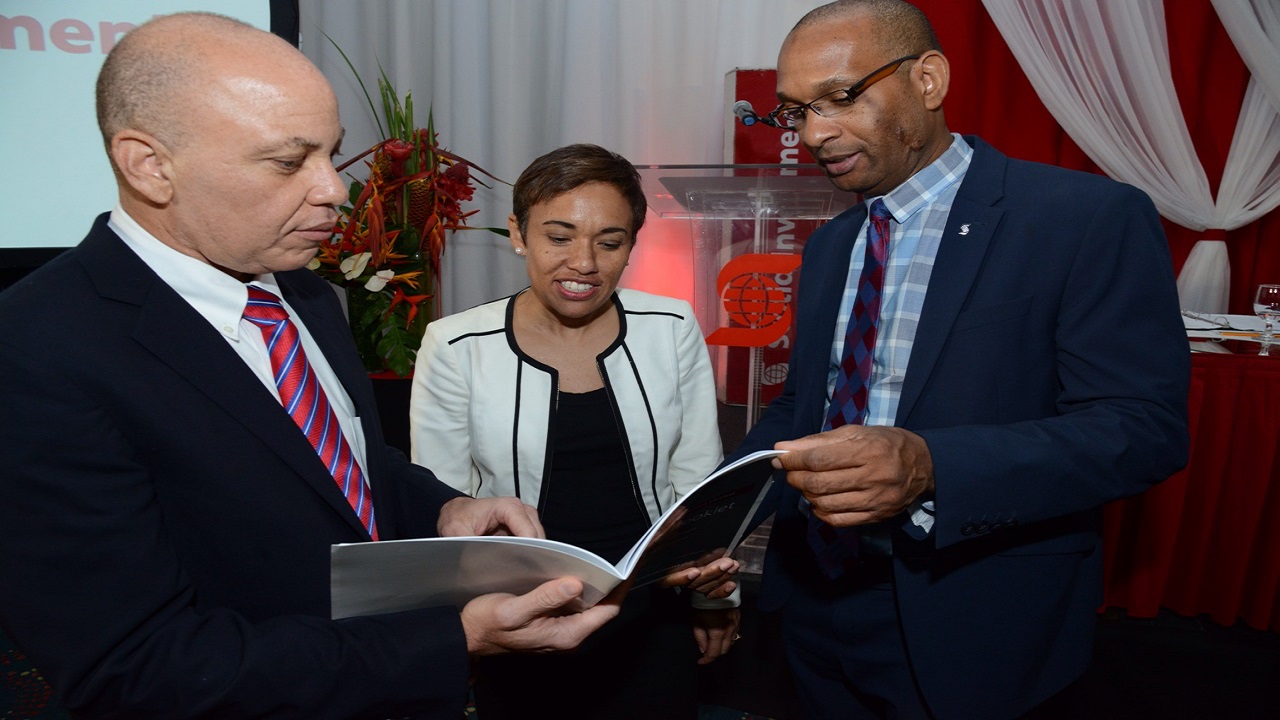 Shareholders shall receive J$38.00 per share or the US$ equivalent from the Scotia Group Jamaica Limited, following the arrangement.

The preliminary results indicated that the shareholders of the company overwhelmingly approved the scheme with 83 per cent of persons attending giving approval in person or by proxy, representing 99.95 per cent of the shares voted in favour.

Commenting on the shareholder vote, Jeffrey Hall, Scotia Investments Chairman said “We thank all our shareholders for the interest shown in the company and the Scheme of Arrangement that was proposed, and would like to assure all our clients that Scotia Investments remains committed to delivering the high quality advice and service to which you have become accustomed.”

The company will now seek to confirm a hearing date with the Supreme Court of Jamaica to sanction the results of the vote, and obtain the Court’s final approval for the Scheme of Arrangement to take effect.

Once sanctioned by the court, the Scheme becomes effective and the company will confirm with shareholders the distribution of monies based on the details of the Scheme of Arrangement.

Shareholders voted at a meeting held at the Jamaica Pegasus in Kingston and the Hyatt Regency Hotel in Port of Spain, Trinidad and Tobago.