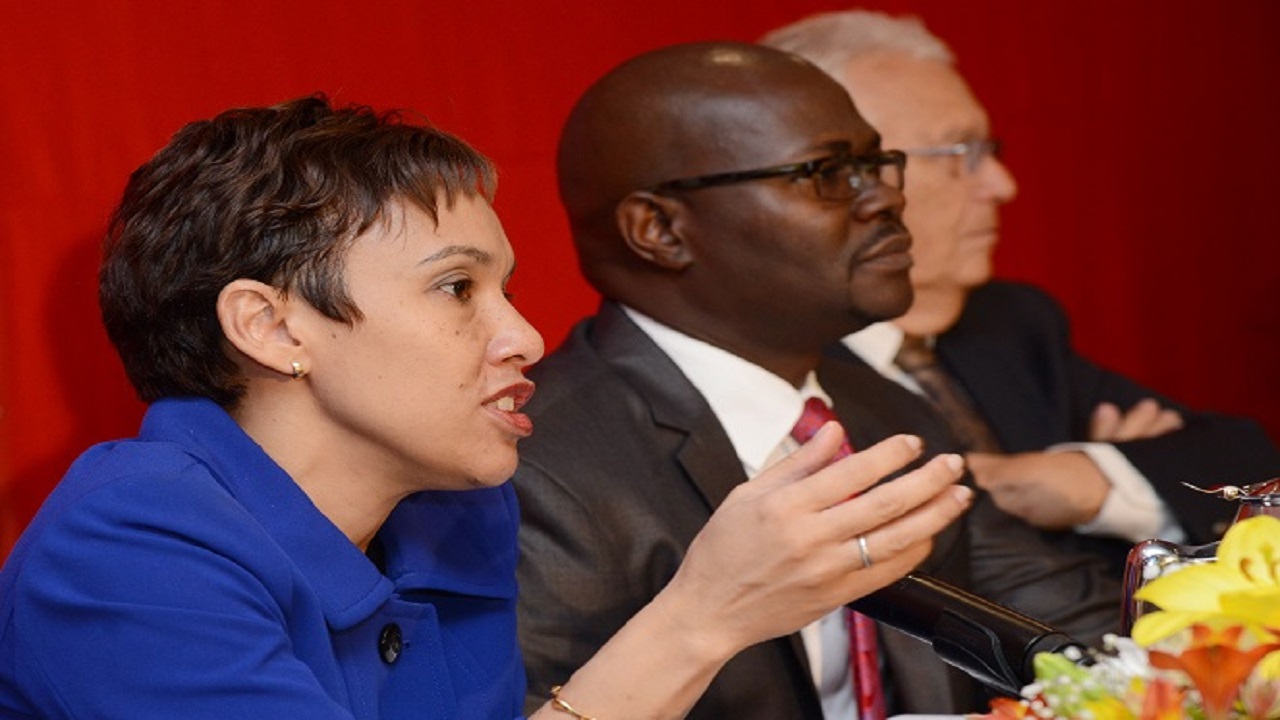 Scotia Group Jamaica has made a proposal to Scotia Investments Jamaica to take it private by way of Scheme of Arrangement through the cancellation of all the minority shareholders’ shares at a price of J$38.00 per share.

If the transaction is successful there will be no material impact on the current operations of Scotia Investment, but its shares would be de-listed from the Jamaica Stock Exchange and the Trinidad & Tobago Stock Exchange.

The reorganization is aimed at enhancing corporate governance and operational efficiency.

CEO of Scotia Group Jacqueline Sharp said: “This transaction represents a clear signal of Scotiabank’s commitment to Jamaica. If successful, we will be able to operate Scotia Investments as a wholly-owned subsidiary, and eliminate dual entity listings for improved efficiency.”

Scotia Investment’s shareholders who wish to continue their investment relationship with us, will have the opportunity to do so by investing in Scotia Group shares.

In the case of shares cross-listed on the Trinidad & Tobago Stock Exchange, the consideration will be payable in United States dollars based on the aforesaid conversion rate.

The Scotia Group proposal is that the transaction be undertaken by way of a court-approved scheme of arrangement under the Companies Act, 2004. Completion of the transaction would therefore be conditional upon the Scheme of Arrangement being approved by the requisite majorities of the Scotia Investments shareholders at an Extraordinary General Meeting as prescribed under the Companies Act, 2004 and also approved and sanctioned by the Supreme Court.

The proposal by Scotia Group is also conditional upon there being no material adverse condition, arising after this announcement but before the Scheme of Arrangement takes effect which has, or would be likely to have, in the sole judgment of Scotia Group, a material adverse effect on the value of the shares.