Scorpions looking to bounce back under new head coach 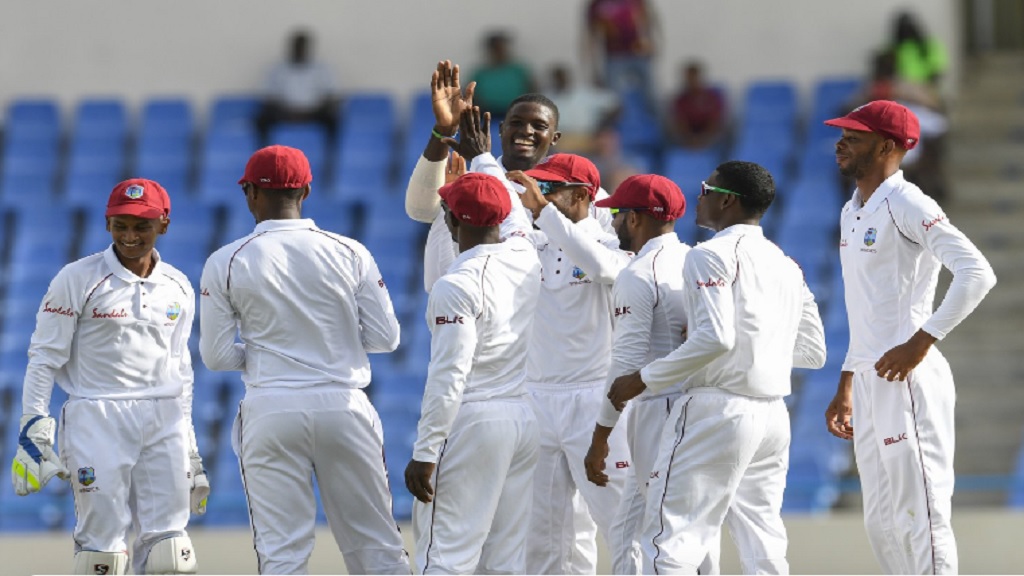 Jamaica Scorpions – under interim head coach Robert Haynes – will be looking to bounce back from defeat when the 2018-2019 season of the West Indies four-day championship returns from the Christmas/New Year’s holiday break on Friday with the third round of matches.

The Scorpions, which lost their second round game against Barbados Pride and then few days later sacked head coach Robert Samuels, will host Windward Islands Volcanoes under the lights with a pink ball at Sabina Park.

Judging by results in the Professional Cricket League (PCL) era, this match is likely to have a winner, as all of the previous eight contests between the two sides have ended in outright results.

The Scorpions have won five of the matches and this will be good news, along with the return to the line-up of the West Indies trio of Fabian Allen, Rovman Powell and fast bowler Oshane Thomas.

After suffering a devastating loss in the previous round, the home team will be looking to kick-start their season with a victory.

They face a Volcanoes side that came from behind to oust Trinidad and Tobago Red Force in the previous round and whose batting will be fortified by the return of West Indies batsman Sunil Ambris.

This will be the second match for the Scorpions, which  were out of action in the first round of matches, due to unavailability of a match venue.

The two teams currently occupy the top two positions in the standings, following contrasting wins in the previous round before the holidays, and will be looking to make headway in a rivalry that produced some fascinating games during the PCL era over the last four seasons.

While the Jaguars comfortably dispatched of the Hurricanes in the second round to formalise their top billing, a depleted Pride side climbed into second spot, after they came from behind to log a stunning victory over Jamaica Scorpions in a low-scoring affair.

Holder will not lead the Pride however, leaving Shamarh Brooks in the role that he has played from the start of the season and in the preceding West Indies Super50 Cup, but how well the Windies captain has recovered from his injury, ahead of the England Tour of the West Indies, starting later this month, will be closely monitored.

Recent history favours the Jags in this contest. They have won three of the eight matches between the two sides in the PCL era, including two in the Pride’s backyard.

Half of the matches in this period have also ended in draws – and this is the likely outcome unless there is a dramatic occurrence.

Both teams have been juiced up for the match with the return of the West Indies pair of Denesh Ramdin and Kieran Powell to the helm of the respective units.

The two Windies starts will have their work cut out trying to inject confidence back into their sides, as both teams enter the contest having lost in the previous round.

Red Force let it slip against Windward Islands Volcanoes at this same venue and Hurricanes were outplayed by the all-conquering Jaguars.

Bowling will be the key for both sides with Red Force strengthened with the inclusion of West Indies tearaway Shannon Gabriel, but batting will be decider.

Red Force have won five of the eight matches the two sides have contested in the PCL era, but the Hurricanes will recall their tense, one-wicket victory in the second half of last season in their opponents’ backyard.