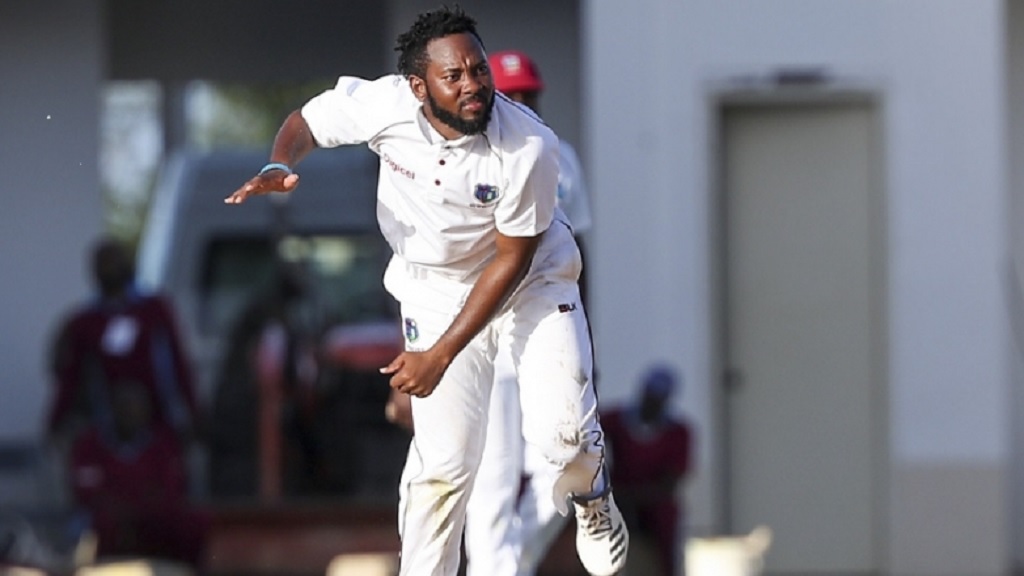 The second round fixture of the 2018-2019 West Indies four-day championship between Jamaica Scorpions and Barbados Pride at 3W’s Oval in Barbados is interestingly poised entering the third day on Saturday.

Barbados Pride will resume their second innings on 93 for 3, a lead of 12 runs with seven wickets standing.

Friday’s second day belonged to Jomel Warrican, who took eight wickets to put Barbados Pride back into the contest.

Resuming on their overnight score of 102 without loss in reply to the Pride’s first innings score of 167, the Scorpions collapsed to 248, losing 10 wickets for just 146 runs, a lead of 81.

John Campbell, who was the second of Warrican’s scalps, top-scored with 78 while Paul Palmer’s 67 helped take the Scorpions to a decent lead as wickets tumbled all around him.

Dennis Bulli (25), Jermaine Blackwood and Chadwick Walton, who each scored 21, got starts but were unable to carry on as the Scorpions fell away after a very strong start to their innings.

Nikita Miller was responsible for all three Barbados Pride wickets. He ended the day with 3 for 33 from 22 overs.