Schools not at fault in booklist mix-up, says JTA president 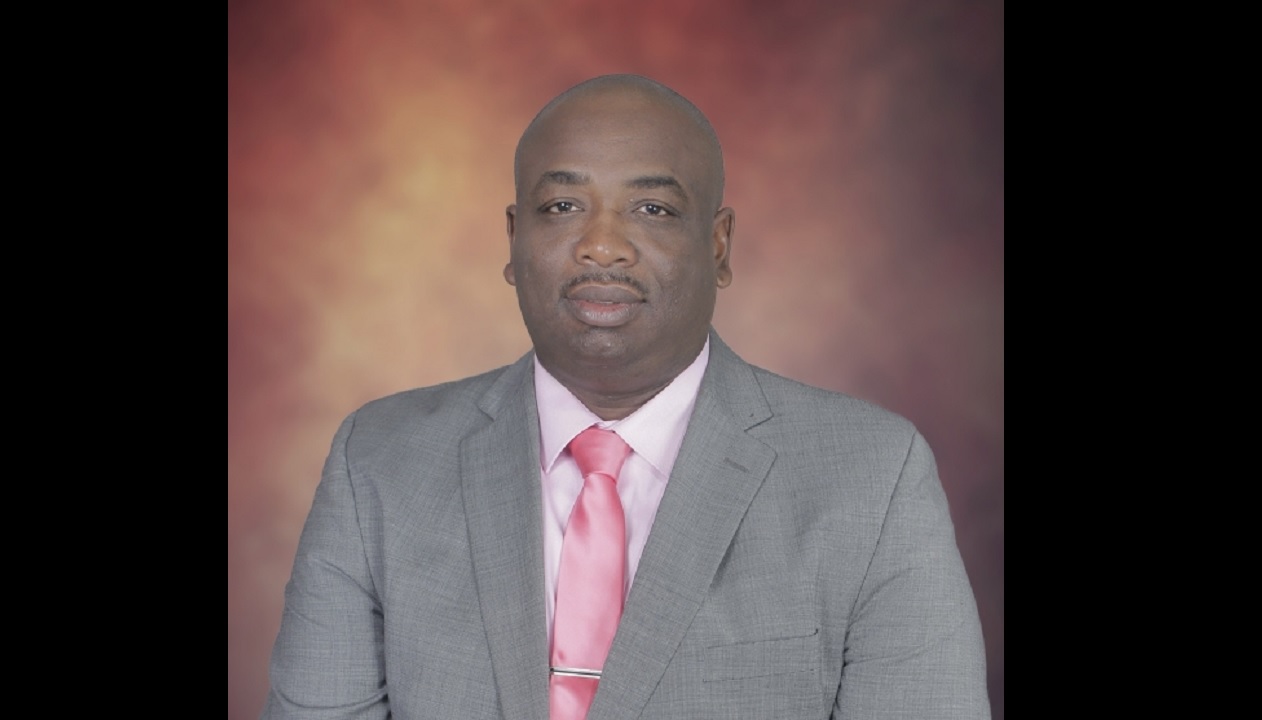 The Jamaica Teachers Association (JTA) says schools are not at fault in the bungling of booklists, which caused parents to purchase the wrong books for their children for the new academic year.

Scores of parents have been left thousands of dollars out of pocket after buying Grade Six Assessment Test (GSAT) work books which were not sanctioned by the Ministry of Education amid the introduction of the new Primary Exit Profile (PEP) curriculum.

According to JTA president, Garth Anderson, the booklists with the erroneous books were issued by the Ministry of Education to schools before being relayed by the education institutions to parents.

“Our principals and teachers issued booklists based on the approved lists from the Ministry of Education,” Anderson said.

“Our checks have revealed that most school administrators and teachers did that, in fact they were told that since there are no books for PEP, they should go ahead and utilize that,” he added.

The JTA president also refuted claims made by Education Minister Ruel Reid that bulletins were sent to schools informing them that they should not ask parents to purchase GSAT work books for the new school term.

“Clearly, there is breakdown in communication within the system,” Anderson said, adding that “there are gaps and we are urging that all steps be taken by the Ministry of Education to address these gaps because, while this situation is persisting, we cannot forget that we have a set of grade six students who will be affected by it, so we want the matter to be resolved as soon as possible.”

Anderson emphasized: “Whatever information we have provided is not coming from any fake news, we have checked; we have spoken to principals and gotten evidence to suggest that they were acting on information received from different arms of the Ministry of Education.”

Still, the explanation from the JTA president has done little to address parent’s concerns over whether they will be compensated for losses they endured in the purchase of books.

The Education Minister said recently that PEP work books were now being made available.

However, frustrated parents argue that it would be unfair for them to be forced to find money to purchase books now after they would have already shattered their spending budget for the new school term.

The introduction of PEP has been met with widespread pushback, including from the JTA, due to perceived lack of readiness for the system.

Anderson said last month that the system is destined to fail.

Rousseau Primary principal is the new president-elect of the JTA