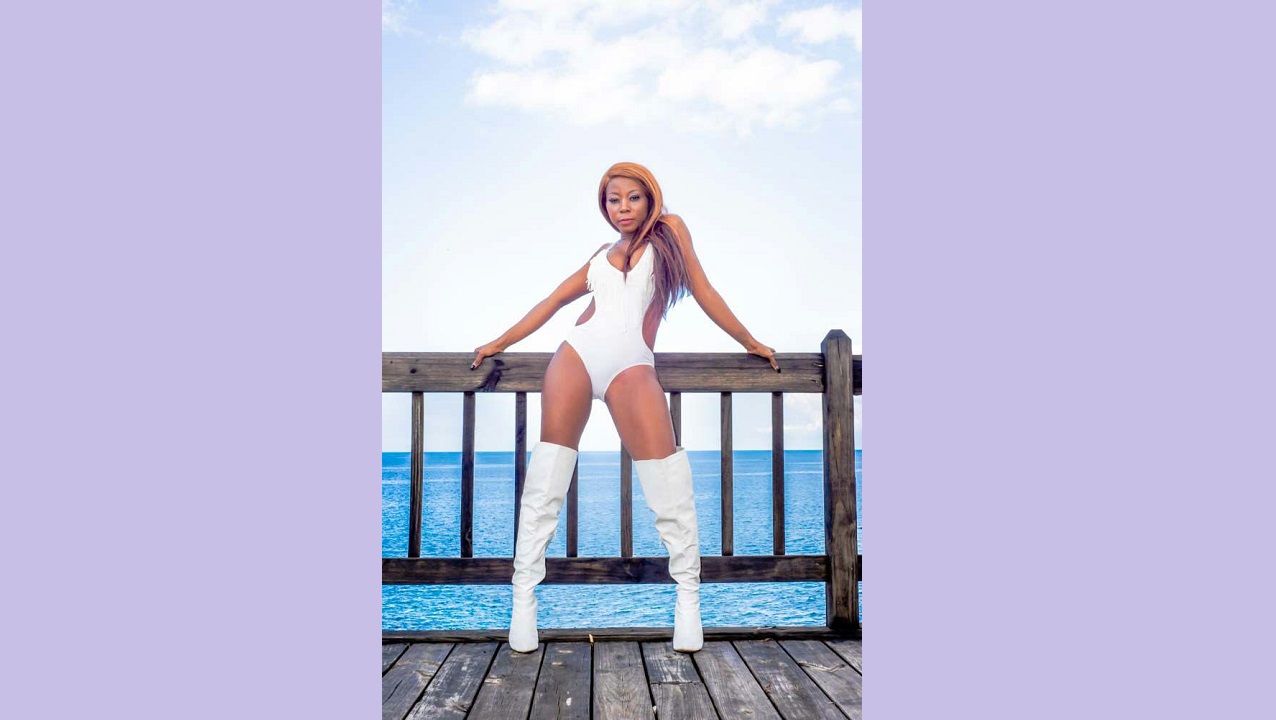 Dancehall artiste Sasanya is pleased with the response to the release of her latest single, Zum Zum, released by independent record label, Cottage 9 Records.

The single, released on iTunes earlier this month, has been getting a favourable response on local radio stations, and features upcoming artiste South Block. The project has been boosted by the release of a kinetic music video across a number of online platforms a few days ago.

"People have been really responding well to the song and with the release of the video," she said.

Other singles to look out for include Girlie Girlie, and I Like It featuring Fambo. Both singles are released on the Cottage9 Records imprint.

"There are more coming, different different topics," she said.

The five foot 2 inch ghetto sex bomb Sasanya Dawson excelled in track and field and football and was a member of the school choir. She got involved in cabaret shows in the tourist industry before getting married and migrating to Paris, France. She tried her luck on a reality show in Paris but failed to progress because of language barriers.

"I really turned heads," she said, laughing about the experience.

Sasanya returned to her native Jamaica in 2010 where she worked at several hotels as a cabaret singer, and even entered Digicel's Rising Stars and made it to the  final eight contestants. Divorced and reinvigorated, she is ready to flip the dancehall game on its head.

"Sometimes, you have to fall fall fall back to move forward. Now, I am getting up and pushing forward, you are a sum total of your experiences, life builds you, you fall and get up stronger," she said.