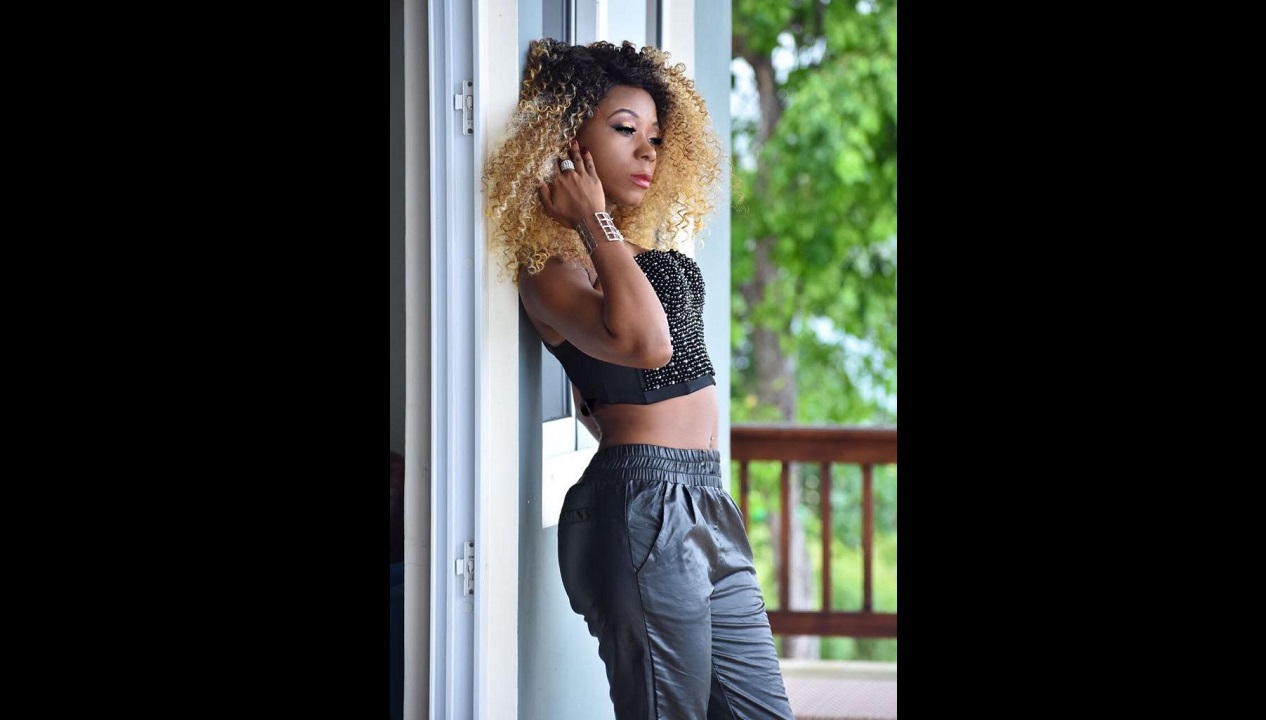 Dancehall artiste Sasanya is pumped up over achieving her first Billboard hit as her breakout single, 'Zum Zum', hit the Billboard dance charts at #46 this week.

“Oh gosh, this is so amazing, the song was remixed on a different beat by my record label Cottage 9 Records and re-released and I am so happy that the song is doing so well and overseas, I am simply overjoyed, my first Billboard hit...wow!” Sasanya said.

In the meantime, she is gearing up to shoot a video for her sophomore single, 'Girlie Girlie', a dancehall-flavoured remake of Sophia George's monster hit which was released by Cottage 9 Records recently.

"The Girlie Girlie song ah get good airplay on IRIE, and right now, I am working on the choreography for the video which will be shot at the end of this month. once the video. I swear that the song ah gwaan, it have a little thing about it because is a remake of Sophia George's huge hit, so people are familiar with it and it is getting radio support," she said.

Sasanya, who is affiliated with the Cottage 9 Records, recently completed a successful stint on The Release Innovation Challenge community college tour.

Sasanya said she gained invaluable experience just by 'lyming' with and performing alongside seasoned artistes on the tour.

"The college tour really build me, I got to see how other artistes performed, I loved Yanique, mi respect Lanz, and Jah Son, and Shaneika did so well, big respect to Talisa Taylor, she always want me to sing 'I Always Love You', it was really exciting, mi mek sure that the college kids ah go remember me," she said.

In the meantime, Sasanya's 'Zum Zum single', released on iTunes In July, is still getting a favourable response on local radio stations. The song also features upcoming artiste South Black. The project has been boosted by the release of a kinetic music video across a number of online platforms. The video which  jumped to #1 spot on the FIWI Choice top ten charts in October, is still in a fixture in the top ten.

"Last week, Zum Zum was number 8 on charts, so it shows the people dem a cheer for it, but the next push will definitely be on the  'Girlie Girlie' song," she said.

Cardi B makes money moves to Billboard's number one