Sarwan among 25 persons to get level 2 coaching certificate 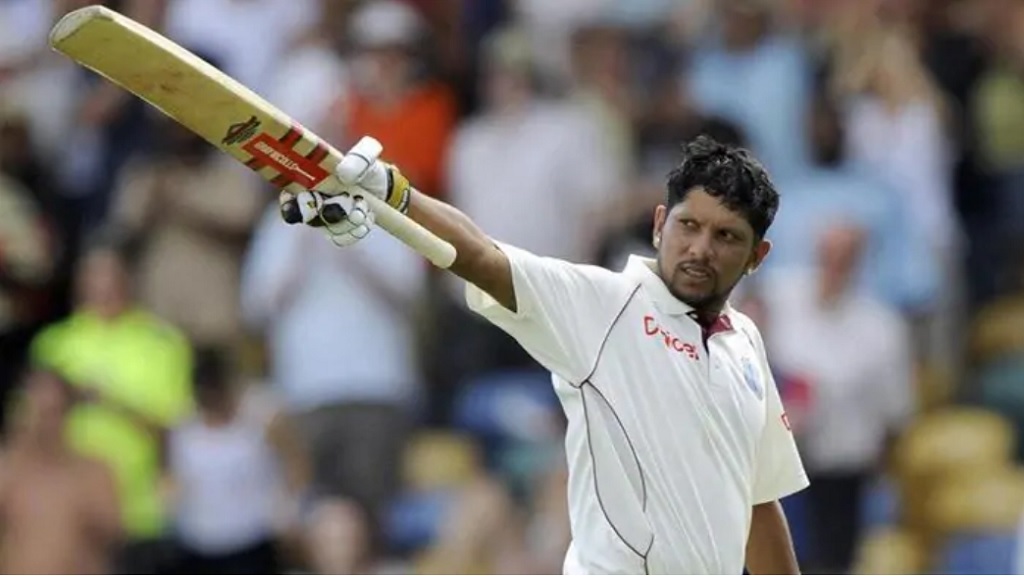 Several current and former West Indies players are among 25 persons who recently qualified for level-two coaching certification after completing a course delivered by Cricket West Indies (CWI) in collaboration with The University of the West Indies (The UWI), Faculty of Sport.

The four-day course which was the first in eight years hosted by the two entities concluded on July 29 in Guyana.

“It’s a very comprehensive programme, which entailed us doing a comparative analysis with the English and Australian coaching certificate programmes,” said Daren Ganga, Project Officer, at The UWI.

“Based on this research, The UWI Faculty of Sport was able to come up with a level two programme that sat perfectly in the coaching development pathway,” Ganga added.

According to a statement from The UWI, the course demonstrates the strategic implementation of the University’s mandate to develop and revitalise West Indies cricket through its faculty of sport as well as the CWI’s plan to strengthen the regional coaching talent pool.

The course is open to all CWI member countries and ICC Americas and another is scheduled to take place in Barbados later this month.

Jimmy Adams, Director of Cricket at CWI commented, “It is fantastic to have finally been able to get a level two course delivered.”

He added, “The response in Guyana was very positive and I’m hoping that the course will continue to grow and evolve and get to the point where it is 100 per cent meeting the needs of Caribbean coaches. It also highlights our commitment to coaching development within the region. The level two is an integral part of the coaching pathway, so it’s nice to finally get the gap plugged.”