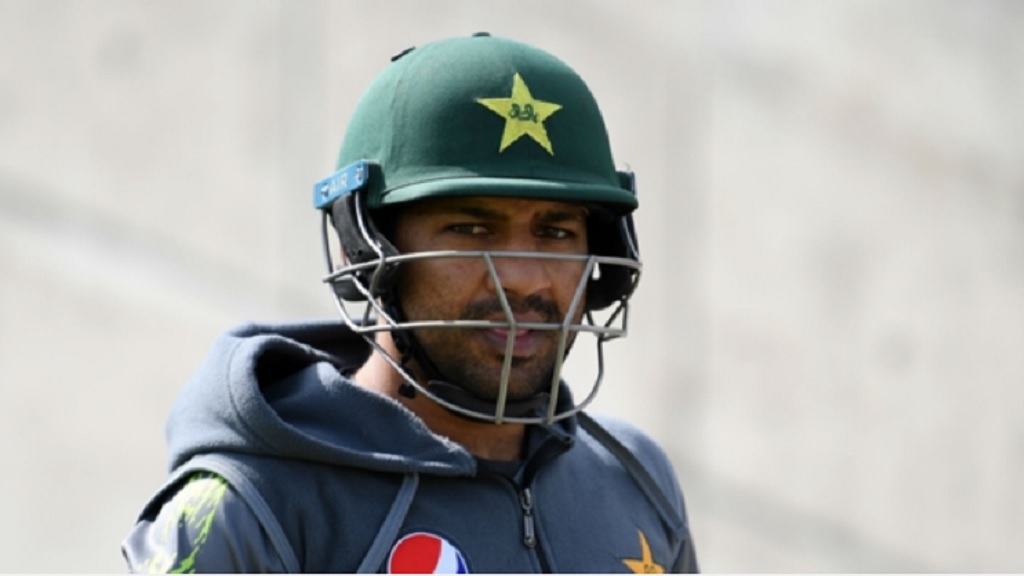 Sarfraz Ahmed has been sacked as Pakistan's captain.

Sarfraz Ahmed has been sacked as Pakistan's Test and Twenty20 captain, also losing his place in the squad for both formats.

Pakistan have endured a difficult 2019, with a poor start to the Cricket World Cup group stage meaning a late charge was not enough to secure their place in the semi-finals.

Sarfraz's sacking comes in the wake of a 3-0 T20 defeat to Sri Lanka, as the world's top-ranked side in the shortest format succumbed to a series whitewash.

While a decision on the captaincy for the 50-over format has been put on hold for now, Sarfraz – who retained his position last month despite his performances coming under scrutiny – has been removed as the team's skipper ahead of their Test and T20 tour of Australia, which starts in November.

Azhar Ali – who was white-ball captain prior to Sarfraz – will replace the wicketkeeper-batsman as Test skipper, while Babar Azam will take charge of the T20 side until the 2020 World Cup.

In a statement released by the Pakistan Cricket Board, Azhar said: "There is no bigger honour than to captain the Pakistan national cricket team in the pinnacle format of the game.

"I feel humbled, excited and privileged, and with the support of the team, look forward to justifying the faith that has been entrusted upon me for the World Test Championship.

"Sarfraz has done an excellent job in transforming raw talent into experienced players, and I now look forward to inspiring those skilful players.

"These are exciting times in Pakistan cricket with a new team management."

Pakistan dismissed their head coach and chief selector following the World Cup, with Misbah-ul-Haq taking over both positions.