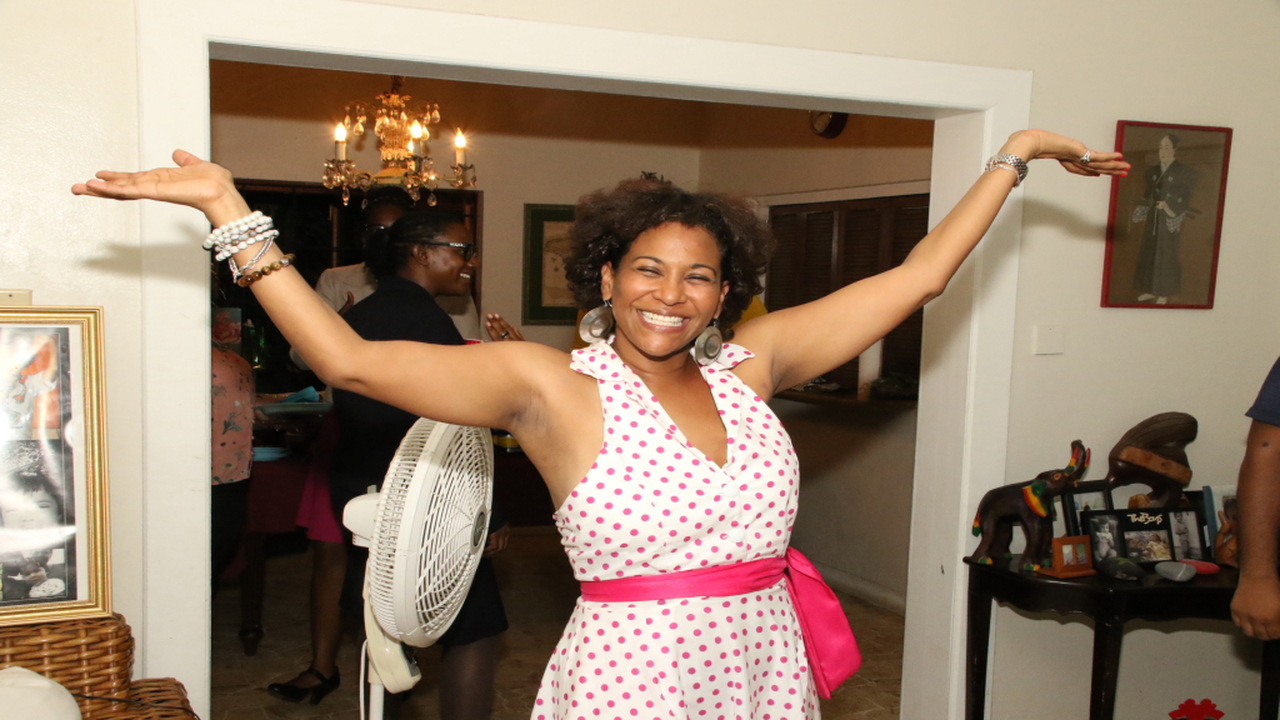 An elated Saphire Longmore at her birthday party on Tuesday.

Government Senator, Dr Saphire Longmore was in her element at her birthday party on Tuesday evening, approximately nine months after announcing her triumph over breast cancer.

Her Norbrook, St Andrew residence rocked with her friends and relatives who were all celebrating the victory with her at a party dubbed 'Rebirth'. The beauty queen was so happy that her joy spilled over to everyone in the venue.

“Two is a number that works for me. Today is the second of July and I feel like this is my second birthday. Because last year I was completing the final phase of my rebirth. It is now complete,” she said as her sons, seven-year-old Axl and five-year-old Neo Dropinsky, expressed their love for her during the cake cutting ceremony. 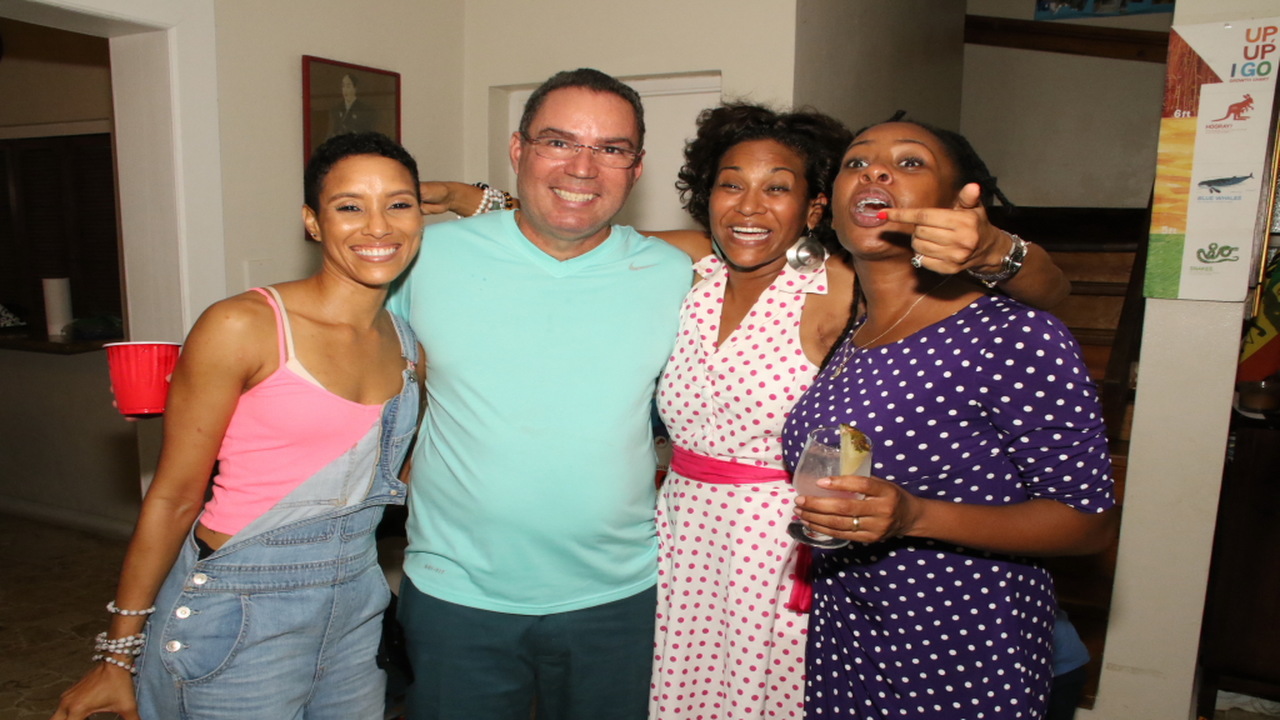 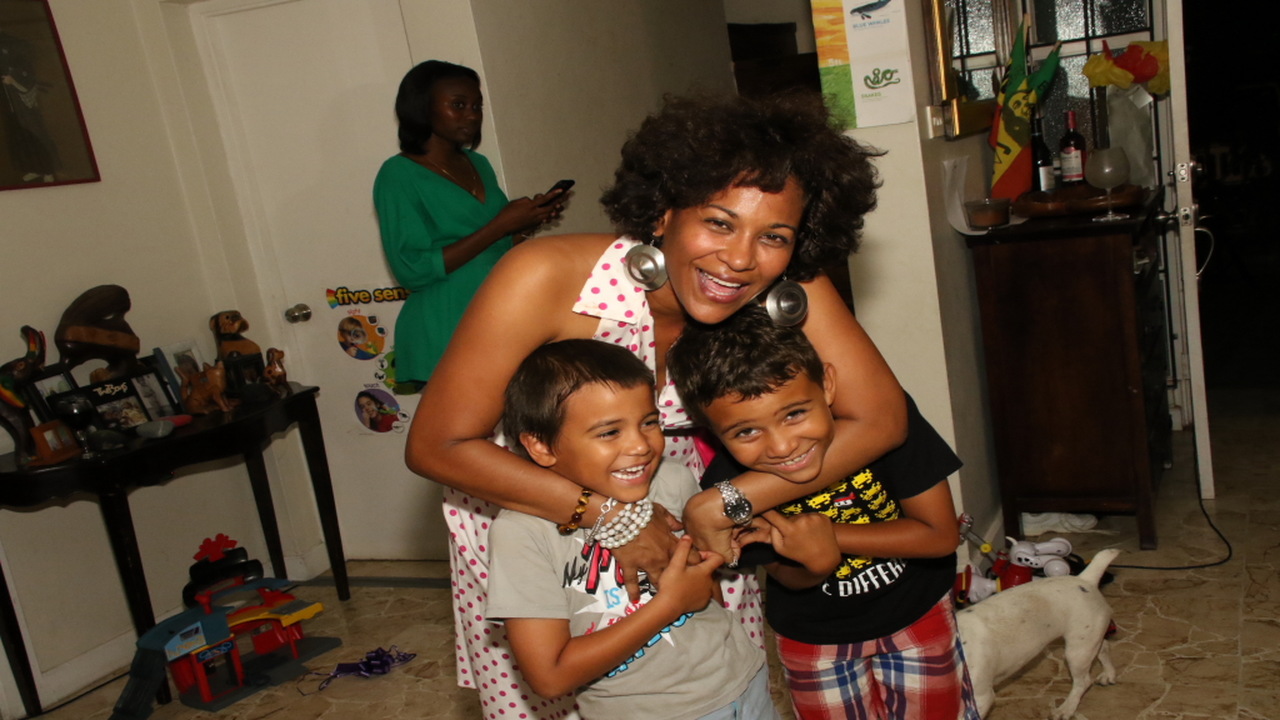 Recalling her cancer fight, Longmore revealed that, in 2017, she found a lump in her breast a mere two days before she was scheduled to appear on a breast cancer awareness feature programme on TVJ.

“Sometimes life throws things at you. When it becomes a real problem is when you lose control. I told myself this is not going to control me,” said the senator, who was Miss Jamaica Universe 2000.

Staying true to her words, Longmore took the fight to cancer and revealed that she had overcome the debilitating disease in September last year - exactly one year after her diagnosis - via the social media platform Facebook.