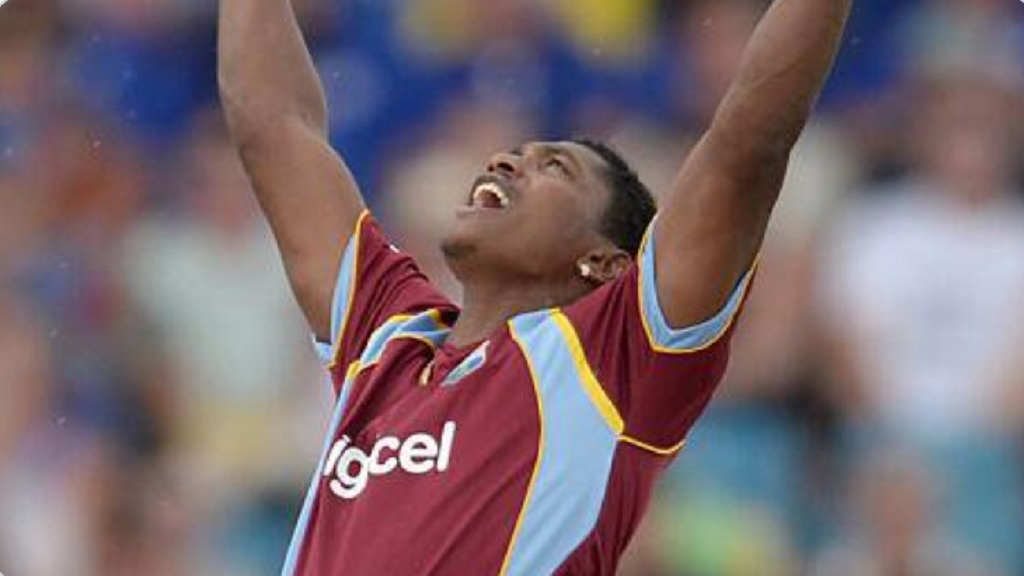 The St Lucia Zouks have announced a number of changes to their playing roster for the upcoming Caribbean Premier League (CPL) season.

Right-arm fast bowler Lasith Malinga of Sri Lanka will be replaced by Krishmar Santokie of Jamaica for the first two games and by Colin de Grandhomme for the remaining matches.

Santokie has significant CPL experience, having played for the Guyana Amazon Warriors, Jamaica Tallawahs and St Kitts & Nevis Patriots in previous seasons. Santokie has 80 CPL wickets, the second-highest by any bowler.

De Grandhomme was a member of the New Zealand squad that made it to the final of the recently concluded ICC Cricket World Cup in England. Having scored 2873 runs and taken 65 wickets in his 178 T20 appearances he brings a huge amount of experience to the Zouks squad.

Thisara Perera and Niroshan Dickwella have international commitments. Perera will miss the first two games and will be replaced by Afghanistan international Najibullah Zadran for those matches.

Dickwella will miss the whole tournament. He will be replaced by Cameron Delport for the first two games and Hardus Viljoen for the rest of the tournament.

South African bowler Beuran Hendricks has international commitments and is no longer available. He will be replaced by Dominican all-rounder Kavem Hodge.

The 2019 CPL will be the seventh season of the domestic Twenty20 cricket league in the West Indies. Matches will be played in six countries – Trinidad and Tobago, St Kitts and Nevis, Guyana, Barbados, Jamaica and St Lucia.

The tournament begins on September 4.