The issues of illiteracy; congestion on sidewalks, the absence of public conveniences; and the need for more recreational and greens spaces, are areas of concern to residents living in Santa Cruz and Junction, St Elizabeth.

Residents attending the inaugural meetings of the JN Circle, held at the JN Bank, Santa Cruz and Junction branches, recently, revealed that these were matters they would like their new service club to address.

The JN Circle is a network of JN members and customers of subsidiary companies within the JN Group, who form friendships to improve their own lives and positively impact institutions, organisations and activities in their respective communities.

One member observed that some males, especially among the elderly, have low levels of literacy.  According to a 1999 Literacy Survey, the parish of St. Elizabeth is reported to have the lowest literacy levels in the country.

Chevanese Peters, project coordinator of the JN Foundation, told participants in the meeting that one of the mandates of the JN Circle was to advocate and facilitate dialogue to nurture positive behaviour change and improve citizens’ awareness about matters relating to their personal safety and security. 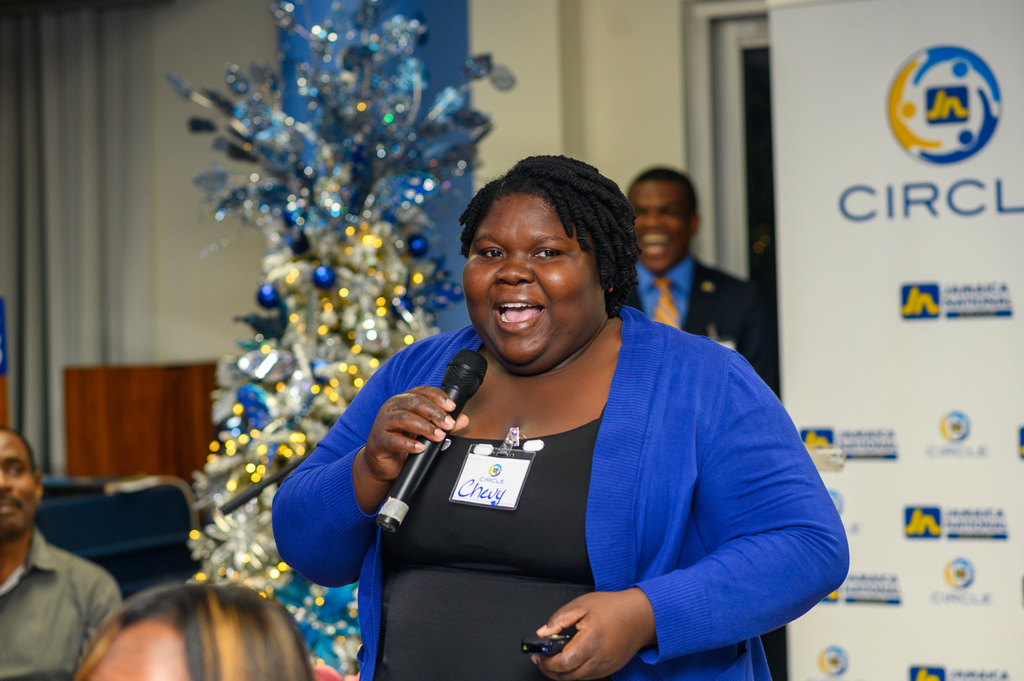 Turning to the issue of inadequate sanitary conveniences, residents called for urgent attention.

“The absence of public sanitary convenience is one of the biggest issues right now. Santa Cruz [smells] because we do not have public conveniences. We need to address this matter,” another resident said.

Similar sentiments were expressed by residents of Junction. Some residents were dissatisfied with the congestion on sidewalks and the lack of recreational and green spaces in the town.

However, Ms Peters advised the residents of both towns not to only to rant about the issues, but, to put an action plan in place to address them.

“First, we are going to consult with the persons who are in charge of the town, because if we want to put things in place, we need to find out the possibility of doing so. You set up a meeting with the relevant authorities; point out that this is an issue and we want to work with you to address it,” she explained.

Lorna Sinclair Campbell, business relationship and sales manager for JN Bank Santa Cruz and Junction, emphasised that the JN Circle’s intent is to connect with people and to empower members to boldly enrich their own lives, as well as, to build their communities.

She advised members that the JN Circle was not a “talk shop,” but, an entity through which they can create change and participate in projects to pursue community development.

“Through the JN Circle, our members will be able to network, build friendships with other JN members and customers and, implement projects to transform their townships,”  Sinclair Campbell affirmed.