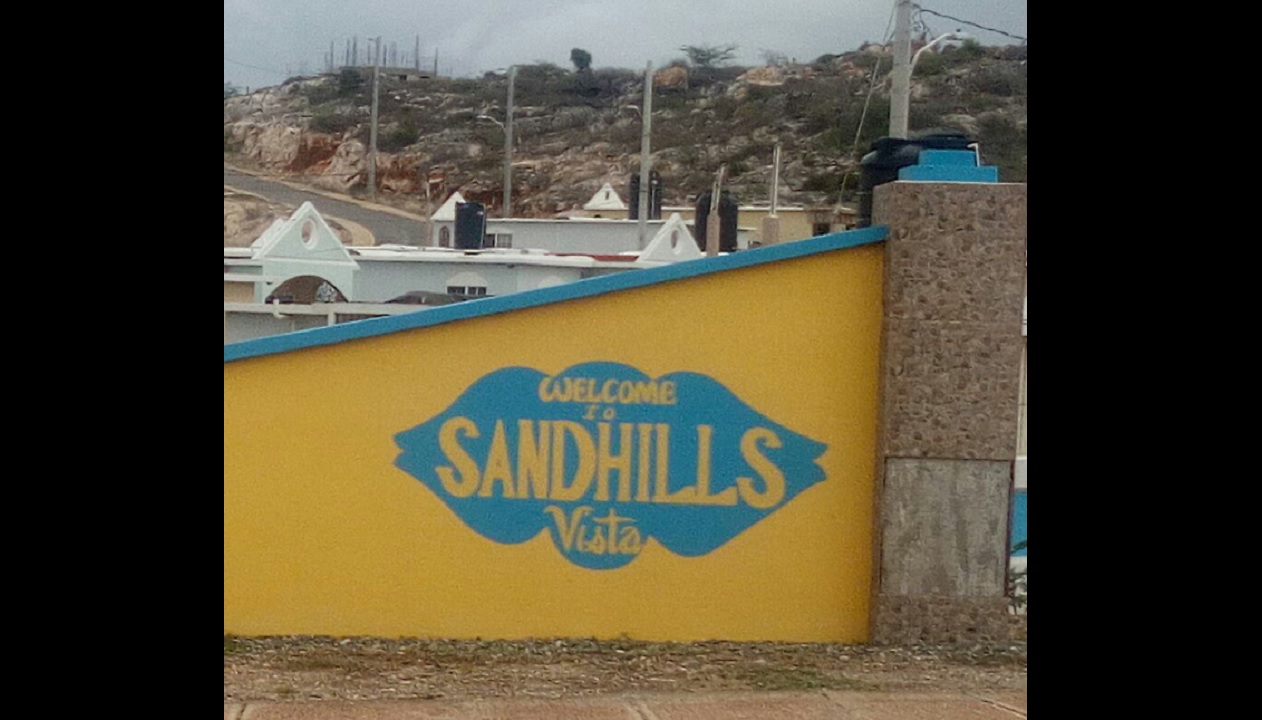 During the recent town hall meeting at the Hellshire Seventh Day Adventist Church, a number of concerns were raised by President of the Sandhills Vista Citizens Association, Kenneth Dacosta, regarding the community.

Dacosta directed attention to pressing concerns regarding an unpaved marl road which provided access to his community, and how the National Housing Trust has largely ignored their pleas to address the issue.

"We are not satisfied with how the community has been treated and that a housing agency like NHT,  has left a 1 kilometre stretch of marl road for citizens to access the community. There is a 2.5 kilometre alternate route into the scheme that is accessible to those who drive, but we are pushing for the one kilometre stretch to be paved for those residents who don't drive," he told the gathering of community stakeholders and various government representatives like the police, the political electorate, and the Urban Development Corporation.

Dacosta told Loop Jamaica reporter Claude Mills that the mall road situation was particularly stressful for those residents who don't own cars.

"This is vexing for those who don't drive because there is no sidewalk, and there is no streetlight, and residents who don't own a car have to pay 500 to 600 dollars to get into the scheme or brave the one kilometre walk of rough road in total darkness into the scheme, that is a situation that is ripe for mischief," he said.

Sandhills Vista is a 223-unit housing development which was completed in February, 2015.

He also voiced concerns about the provision of transportation by the JUTC as he wants a revamp of existing routes to properly account for the community.

"When the scheme was just created, the JUTC wasn't coming to the scheme so we sat and discussed it with them and they extended the route to the entrance of the scheme but the problem is that the route only involves trips in the early morning , 6:05 and 6:15 am, and late evening, 5:30 pm from downtown Kingston and 6 pm from HWT, and that does not properly serve the community. This is a major development and we ought to be provided with proper facilities," he said.

Vanrick Preddie, councillor for the Hellshire Division, has promised to deal with provision of more streetlights to illuminate the 2.5 kilometre stretch into the community.

Efforts to get a response from NHT regarding the mall road were futile at the time this article was published.