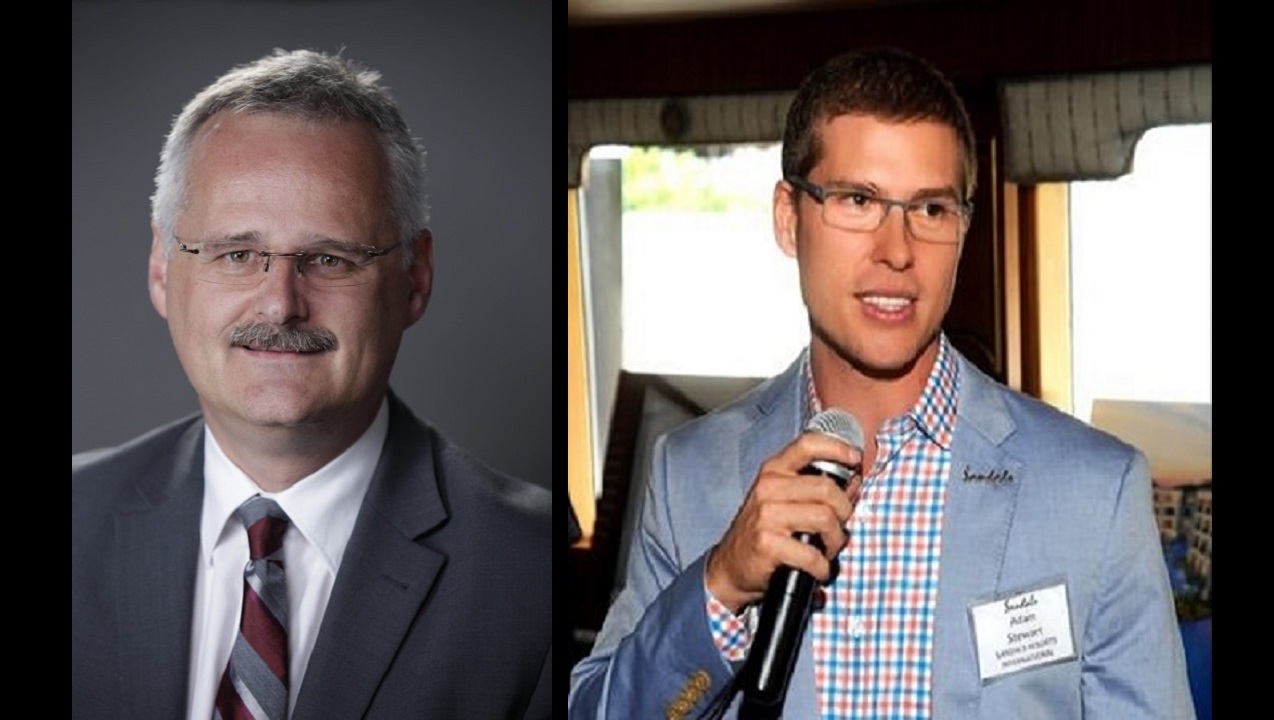 In a news release, Sandals chairman Gordon "Butch" Stewart said the appointment, which follows an extensive search in concert with Deputy Chairman, Adam Stewart, was designed to accelerate the strategic growth of the all-inclusive brands under the Sandals Resorts International banner.

“Sandals Resorts has a legacy of pioneering and implementing industry innovations and we are committed to not only bolstering our leadership position in Jamaica and throughout the Caribbean but also to broaden our horizons with further growth of the luxury all-inclusive concept beyond the region we call home,” said the chairman.

According to the Sandals chairman, the addition of Rainer to the executive team consolidates Adam Stewart’s role as Deputy Chairman, allowing him to dedicate more time to forward initiatives as the company prepares for a bold strategy forward.

“For twenty-two consecutive years, Sandals Resorts has proudly earned the distinction of being voted the World’s Best All-Inclusive Resorts, for which we are immensely proud of.  To be the best, you must have a team that is the best and for more than 30 years we have cultivated a staff across the Caribbean - from gardeners and housekeepers to chefs and managers -  who are the finest in the industry. My son Adam has played a huge role as CEO of SRI, exceeding expectations over the past 12 years,” the senior Stewart said.

Reporting directly to the Chairman and Deputy Chairman, Rainer is an accomplished and highly-regarded hospitality executive with global operations and international finance experience, notably with Hyatt Hotels Corporation, where he served as executive vice president and CFO.

Rainer was described as a team player and goal-focused with a management style that matches the brand’s culture and is compatible with its ‘team first’ approach.

“Rainer’s experience complements our strengths, affording me the time to expand my role alongside the Chairman as the Sandals brand moves to fast-track our development plans.  These are exciting times and we look forward to an even brighter future,” said Adam Stewart.

In addition to his expanded role with SRI, Adam Stewart continues his leadership role in the family’s extensive hospitality, media, automotive and appliance business holdings, including his position as Deputy Chairman and CEO of the ATL Group, comprising the Jamaica Observer and ATL Appliance Traders.