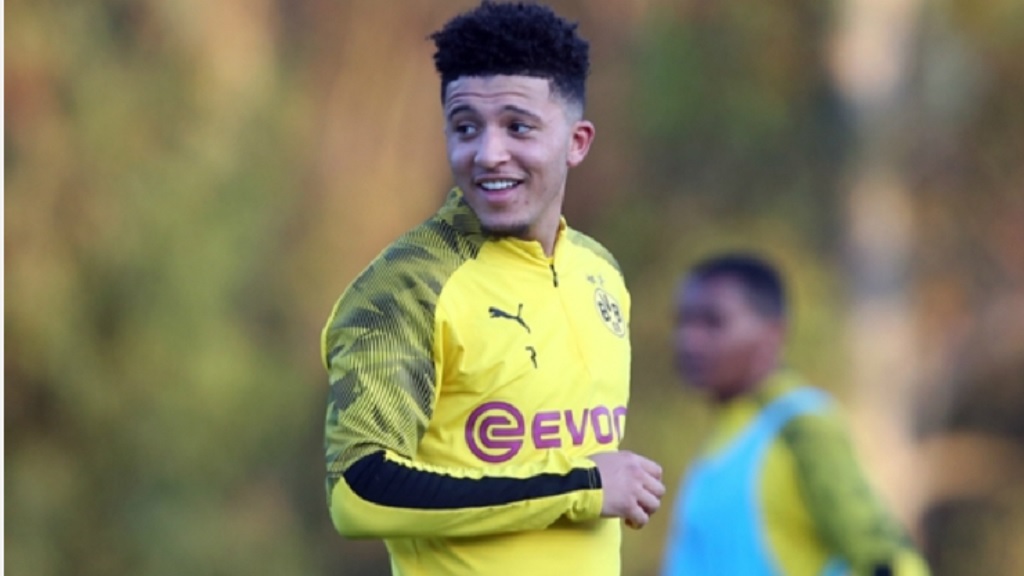 Jadon Sancho is not expected to leave Borussia Dortmund in the close season, according to club official Sebastian Kehl.

Former Manchester City youngster Sancho has been heavily linked with a return to England after a sensational campaign with Dortmund.

Premier League leaders Liverpool and Manchester United are reportedly keen on the 20-year-old forward, who would likely cost upwards of €100million.

Ahead of Dortmund's Bundesliga clash with Fortuna Dusseldorf on Saturday, Sancho had contributed 17 goals and 16 assists in the 2019-20 Bundesliga season - in total, he had scored 30 and set up another 34 in his 74 appearances in Germany's top flight.

Despite reported interest from elsewhere, Kehl, who heads up Dortmund's licensed player division, does not envision Sancho departing Signal Iduna Park this year.

"We expect Jadon to play with us next season," he told Sky.

Asked about reports that Liverpool were leading the race to sign him, he added: "That is not the truth."

Achraf Hakimi has been another standout performer for BVB this season but his loan from Real Madrid is due to end at the conclusion of the campaign.

Dortmund are hopeful of extending his stay but Kehl suggested it will be some time until there is a potential agreement.

He said: "It's in his contract that he will return to Real Madrid at the end of the season if they want him. We have to be patient."