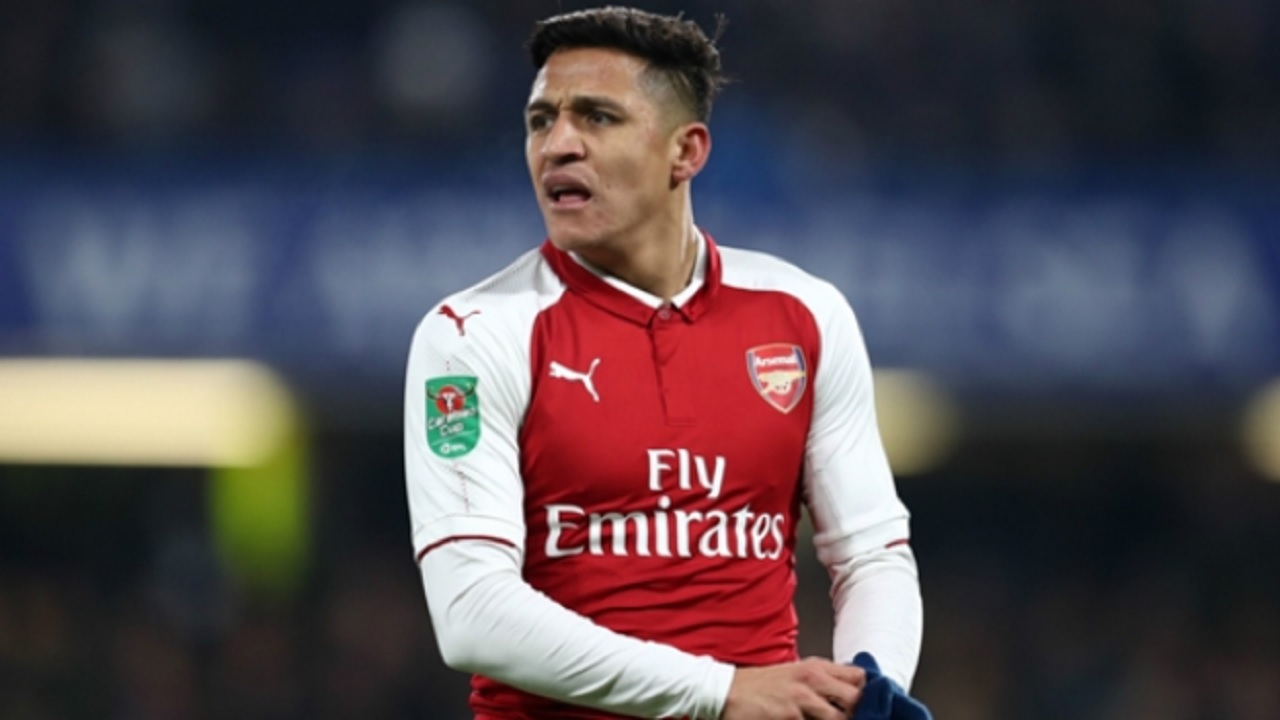 United have emerged as favourites to sign the Chile international after Manchester City reportedly ended their interest due to the demands of the player and his agent.

Mkhitaryan, who has fallen out of favour under Jose Mourinho at Old Trafford, is expected to be part of the transfer and agent Mino Raiola claimed this week that Sanchez's move would not go ahead unless the Armenian agreed to join the Gunners.

Wenger says the deal could become finalised before Arsenal's clash with Crystal Palace on Saturday but admits there are still factors to be agreed.

"It's a story well documented so there's not a lot to add to that," he told a news conference.

"It could happen, it could not happen. It's at that stage. If it doesn't happen, he will play on Saturday.

"I've worked on transfers for 30 years. It's likely to happen but things can break down at any minute. As long as it's not over the line, these kinds of things are never guaranteed."

United have reportedly offered Sanchez a contract worth more than £400,000 a week but Wenger refused to criticise the proposed sums on offer at Old Trafford.

"It's up to Man United if they want to come out on the numbers," he said. "I respect Man United, they pay for their players by their own resources and it's up to them to decide how much to give to the players.

"They are very well managed financially and on the pitch and I don't have any problem with the money they are paying."

Wenger admitted he is a fan of Mkhitaryan and also suggested Arsenal will remain active in the transfer window regardless of the outcome of the Sanchez deal.

"I like the player," he said of Mkhitaryan. "We've played against him many times. He appreciates the quality of our games and the way we play football.

"Wages will not be a problem.

"This will be an exchange of players. Are we still on the transfer market after that? Yes."

Wenger claimed the Gunners "are not close at the moment" to a deal for Bordeaux winger Malcom but was less forthcoming on reported interest in Pierre-Emerick Aubameyang and Jonny Evans.

"This kind of thing is better when it's secret and you announce it when it's over the line," he said when asked about the Borussia Dortmund striker. "Apart from the deal of Sanchez-Mkhitaryan, which could happen, nothing else is close."

Asked about Evans, he said: "Nothing to add at the moment."