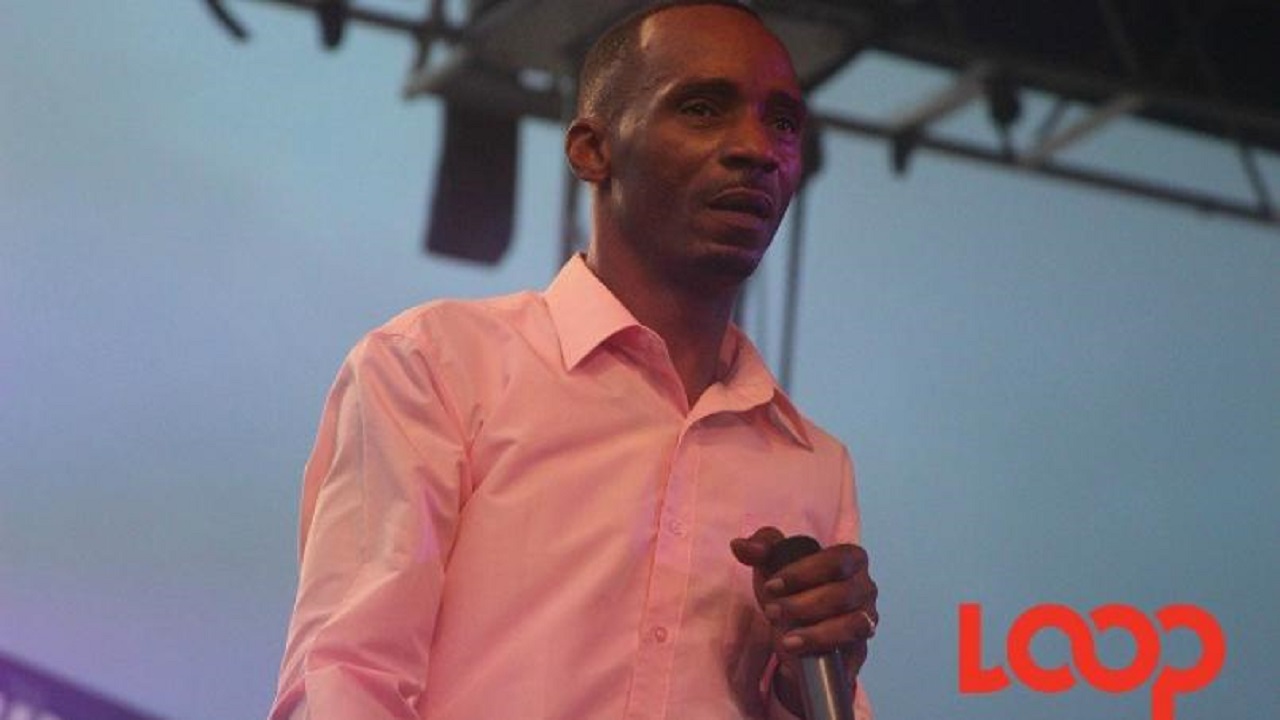 For Sanchez’ part, he will be donating close to two million dollars, in performance fees and other charitable activities towards this initiative and his alma mater.

November 11, 2017 is the date for the inaugural charity concert, “Sanchez and Friends – Keeping it Real”, being organised by St Andrew Technical High School (STAHS) and its various alumni associations.

The concert, which will be held in the Jamaica College Auditorium on Old Hope Road, Kingston - is being staged in aid of the re-roofing and expansion of STATHS' auditorium, which is named in honour the late great principal – SW Isaac Henry.

For Sanchez’ part, he will be donating close to two million dollars, in performance fees and other charitable activities towards this initiative and his alma mater.

Sanchez, who is celebrating his 30th year in the music business, is returning to his roots, in performing for his school, having recorded his first hit “Lady in Red”, whilst still a student at STATHS in 1987.

The event promises to be s stellar affair, where classmates, other alumni and the public at large will witness an upfront and personal, one-of-a-kind performance from Sanchez, to commemorate the occasion.

STATHS will make a very special and unprecedented presentation to Sanchez, in recognition of his outstanding musical star-quality career for 30 uninterrupted years.

Past students from across the globe have already secured their flights in order to witness this momentous occasion.

Other past students who are donating toward this cause, through significantly reduced performance fees are, Jai Kingston, Warrior King, Hawkeye, and possibly Luthan Fyah, who is currently on an overseas assignment but is doing everything to make it back for the event.

Veteran DJ and football coach, Admiral Bailey is also booked for the show.

The artistes will be backed by Sanchez’ Band and SANE international.

The show will be produced by veteran promoter, Worrell King of Kings of Kings Promotions. Worrell is also the stage manager for Reggae Sumfest, since its inception 25 years ago.